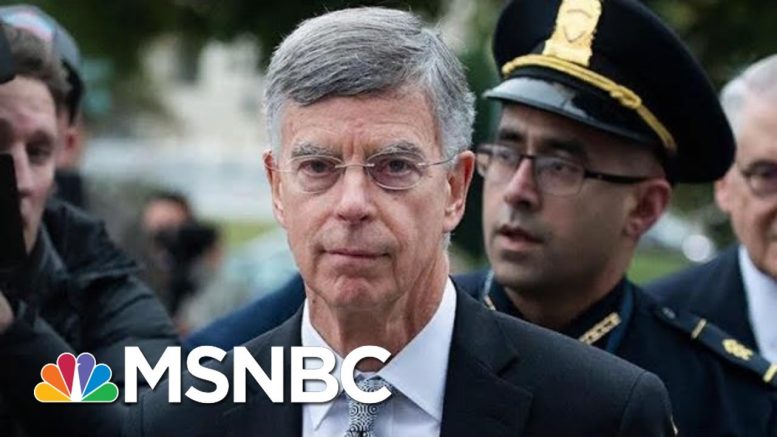 Rachel Maddow reads highlights from the opening statement of former Ambassador Bill Taylor to the House impeachment inquiry in which he describes Donald Trump's scheme to put Ukrainian President Zelenskyy "in a public box," which he worried still might not move Trump to release aid to Ukraine to fight Russia. Aired on 10/22/19.
» Subscribe to MSNBC:

Pete Souza On Throwing ‘Shade’ At Trump | All In | MSNBC

Waka Flocka Flame On Defending Kanye, Rappers On Instagram And How He Conquered His ‘Lower Self’ 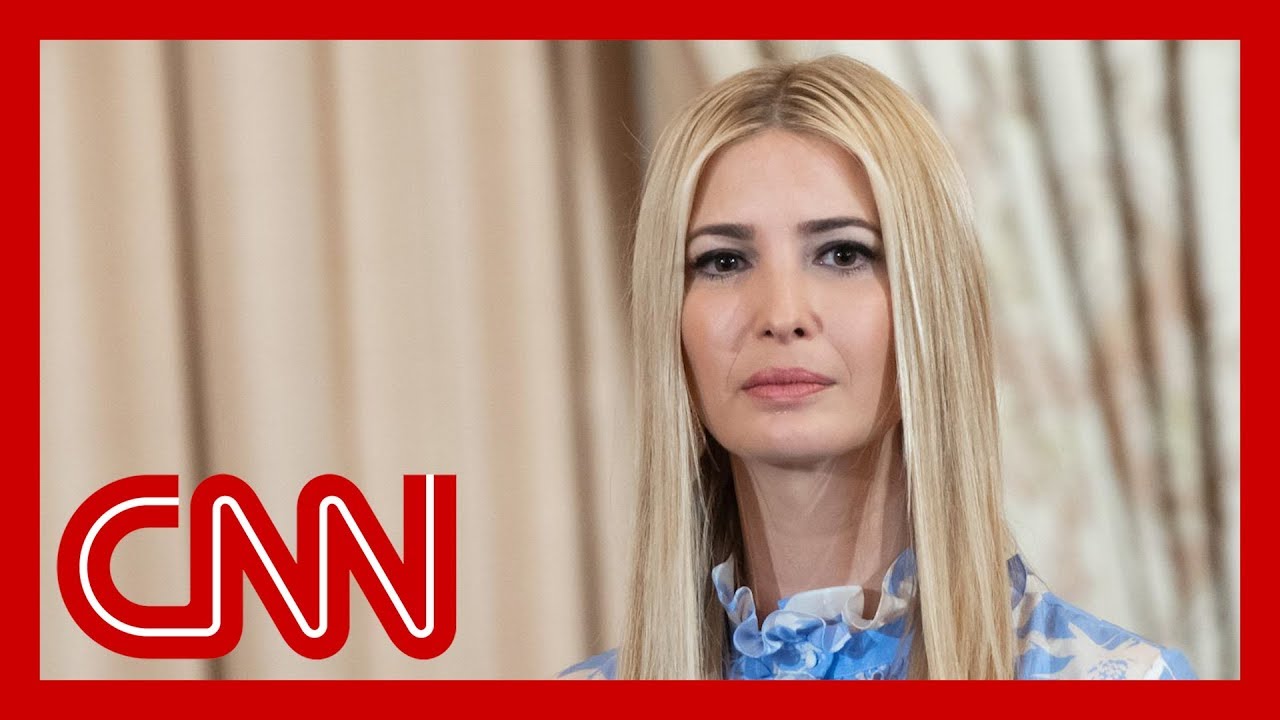 Christopher Steele said he was ‘friendly’ with Ivanka Trump for years

Christopher Steele, the former British spy who compiled a controversial dossier on President Donald Trump, told investigators it was "ridiculous" to think he was…

Trump In 2011: ‘Plays Golf To Escape Work While America Goes Down The Drain’ | All In | MSNBC

BIRD REBUKES OFFICE OF THE PRIME MINISTER FOR ASSAULT ON CITIZENS