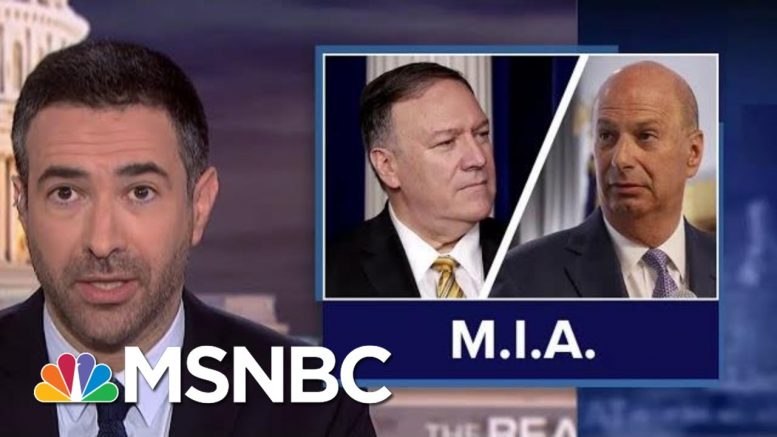 FBI looking Into Pardons By Ex-Kentucky Gov. Matt Bevin: Report | All In | MSNBC

Toronto man testifies on his family’s death in Max 8 crash: ‘I miss them every minute of every day’ 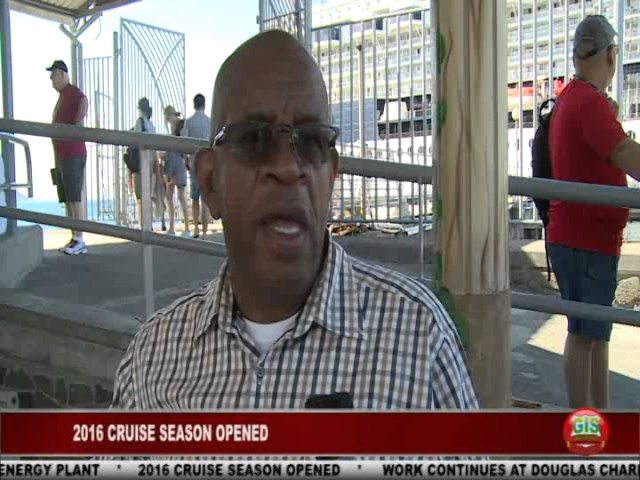