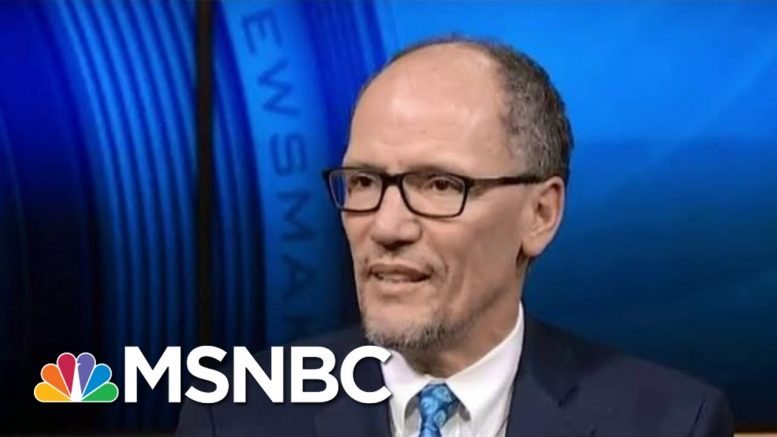 This year’s candidate debates could shape who Democrats pick as a nominee to run against Donald Trump, and now the party is changing some of the rules for who can be in the debates in the middle of the process, drawing criticism from candidates including Sen. Bernie Sanders and Tom Steyer. In this Special Report, MSNBC’s Ari Melber charts the role of debates, the controversial new DNC rule change, the impact on candidates including Mike Bloomberg, and how the DNC’s shift conflicts with statements the party chair Tom Perez made as recently as January, when he said, “we made the rules, they were very transparent, they're very inclusive, and we can't change the rules midstream.” (This interview is from MSNBC’s “The Beat with Ari Melber, a news show covering politics, law and culture airing nightly at 6pm ET on MSNBC. ). Aired on 02/13/20.
» Subscribe to MSNBC:

Behind the scenes as CTV News prepares for election 2019

Chris Hayes Podcast With Maya Sen And Matthew Blackwell – Ep 30 | Why Is This Happening? | MSNBC 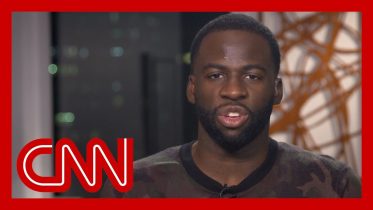 NBA champion likens the NCAA to a dictatorship

CNN analyst: Trump has put science to the side