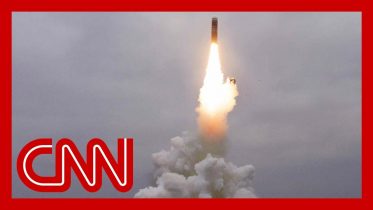 The US has assessed that North Korea tested a medium-range missile. It was fired from a launcher placed on a floating barge off the…

Woman says she was robbed while suffering seizure in Winnipeg