Roseau, Dominica – December 31, 2009……… In one of the first letters of congratulations received by  Prime Minister, Hon. Roosevelt Skerrit following his party’s convincing victory in the December 18th 2009 General Elections, President of Cuba, Raul Castro Ruz pledged to continue working to enhance the friendship and cooperation between the Commonwealth Dominica and the Republic of Cuba.

A congratulatory message from His Excellency, Raul Castro Ruz, President of the Councils of State and of Ministers of the Republic of Cuba, dated December 19th 2009, reads in part:

“On the occasion of your re-election as Prime Minister of the Commonwealth of Dominica, I extend cordial congratulations to you and renew to you our resolve to continue enhancing the excellent relations of friendship and cooperation existing between both countries….” 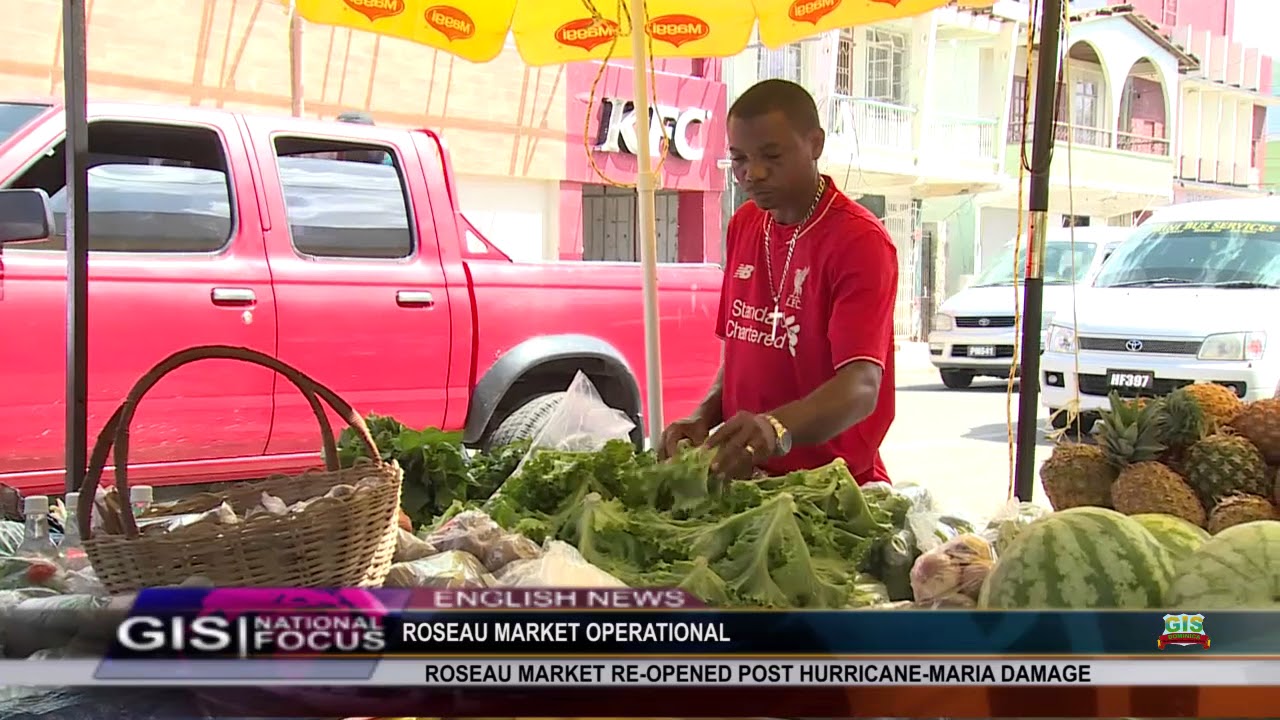 Trudeau brings up Ford cuts when campaigning on health care