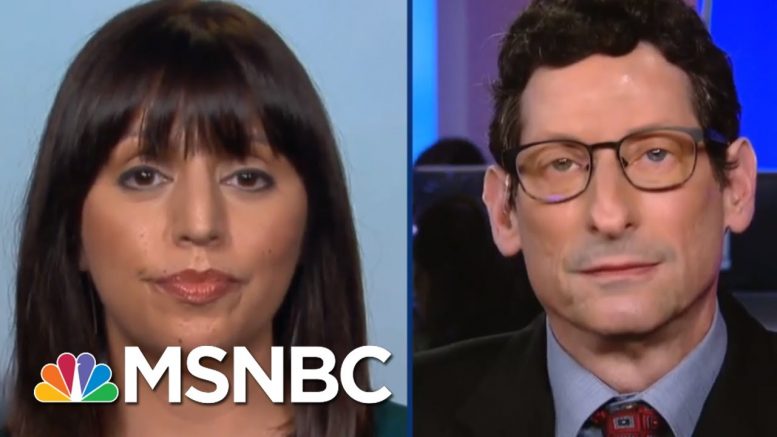 Trump and his allies have long referred to immigration as an ‘invasion’ of the country. Ari Melber, Monica Martinez and Brian Levin take a look deep look at the history of ‘invasion’ rhetoric and the ‘replacement’ theory. Brown University Professor Monica Martinez says the dangerous history of ‘invasion’ rhetoric dates back to the early 20th century where Mexican-Americans and Mexican nationals were killed by U.S. residents and officials that were ‘inspired by the rhetoric of politicians’ who painted Mexicans as ‘bandits and rapists.’
» Subscribe to MSNBC: 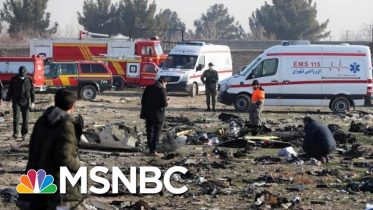 To believe Trump’s defenders, you have to ignore the facts | Don Lemon