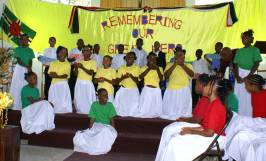 Roseau, Dominica – October 13, 2008……. Hon. Ian Douglas has stated that the Dominica Labour Party Government under the leadership of Prime Minister, Hon. Roosevelt Skerrit is continuing the legacy of the late Rosie Douglas.

Hon. Ian Douglas, who became Parliamentary Representative for the Portsmouth constituency in December, 2000 following the death of his uncle, made the disclosure at a National Figure Day activity at the Roosevelt Douglas Primary School last week on the eighth of anniversary of the death of Dominica’s fifth Prime Minister.

According to Hon. Douglas, the late Prime Minister, Hon. Rosie Douglas opened the doors of opportunity in higher education for many Dominicans free of charge, a principle which has continued under Prime Minister Hon. Roosevelt Skerrit.

“What  Hon. Roosevelt Skerrit is doing today, continuing to educate our students all over the world, in Cuba, in China, in the United States of America, in Mexico, in Venezuela, these are  principles that were started by Rosie. As we heard, Rosie negotiated 150 scholarships for Dominican students way back in 1979. And so poor families who couldn’t at that time send their children to university because it was too expensive, Rosie opened the doors to higher education free of charge in Cuba. And today the Dominica Labour Party is continuing that legacy through the Hon. Roosevelt Skerrit.”

In the sphere of health care, Hon. Douglas recalled the days when Dominicans benefitted from the services of well known medical doctor, Dr. Claude Macook, a Guadeloupe-based doctor brought to Dominica by Rosie Douglas for many years to attend to the sick here at no cost to them.

“In health care today we see that we in the Dominica Labour Party under the leadership of Hon. Roosevelt Skerrit are sending hundreds of Dominicans to Cuba for health care. In the miracle eye programme, through emergency medical attention all over the world, we are spending millions. And again these are principles that were taught to us by Rosie Douglas. Even in Opposition, Rosie saved persons here in our community from death and Rosie was the one who brought persons like Dr. Macook here to deliver free medical care. So what Rosie started 20 years ago, we are continuing today….”

Hon. Douglas also used the opportunity to say how proud he was to be part of a Government dedicated to building on the legacy of the late Rosie Douglas.

Hon. Ian Douglas pledged his personal commitment to helping to create a better Dominica and to make the world a better place for all mankind.

“I am privileged to be here and to be part of that vision and to help to continue to create a better Dominica, a better Black race, a better Caribbean, a better world for each and every one of us to live in. A world that doesn’t see ideology, doesn’t see race, doesn’t see class but sees people of every colour, of every race, of every status, forging ahead for the development of all the peoples of the world,” Hon. Ian Douglas concluded. 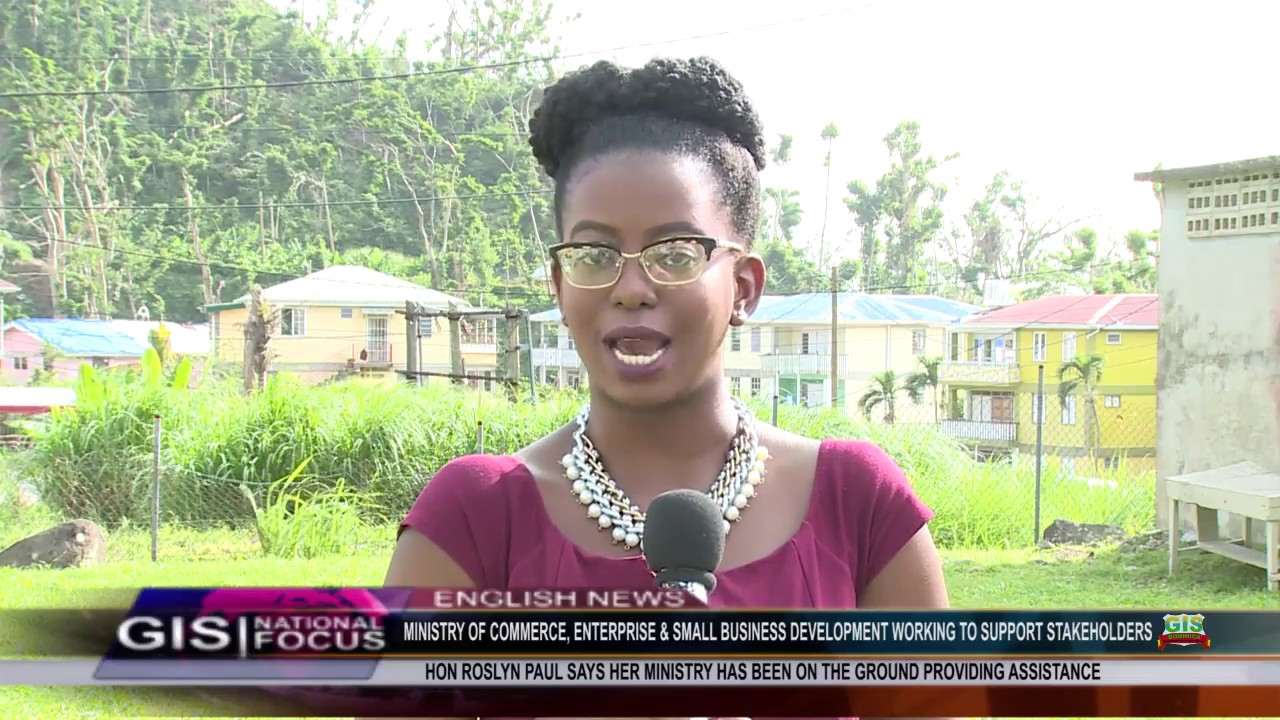 City of Saskatoon defrauded of over $1M to online scam