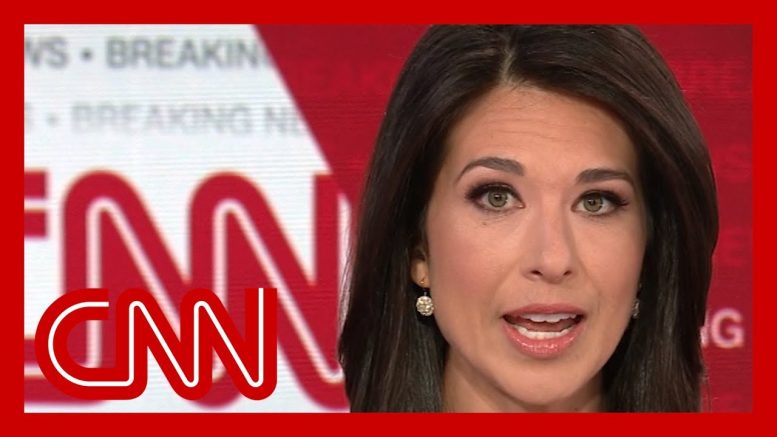 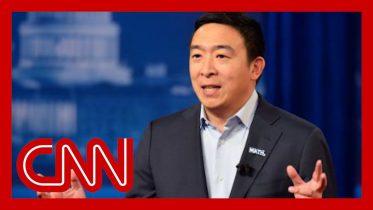 During a town hall in New Hampshire, Democratic presidential candidate Andrew Yang answers why he believes he is the best candidate to face President…