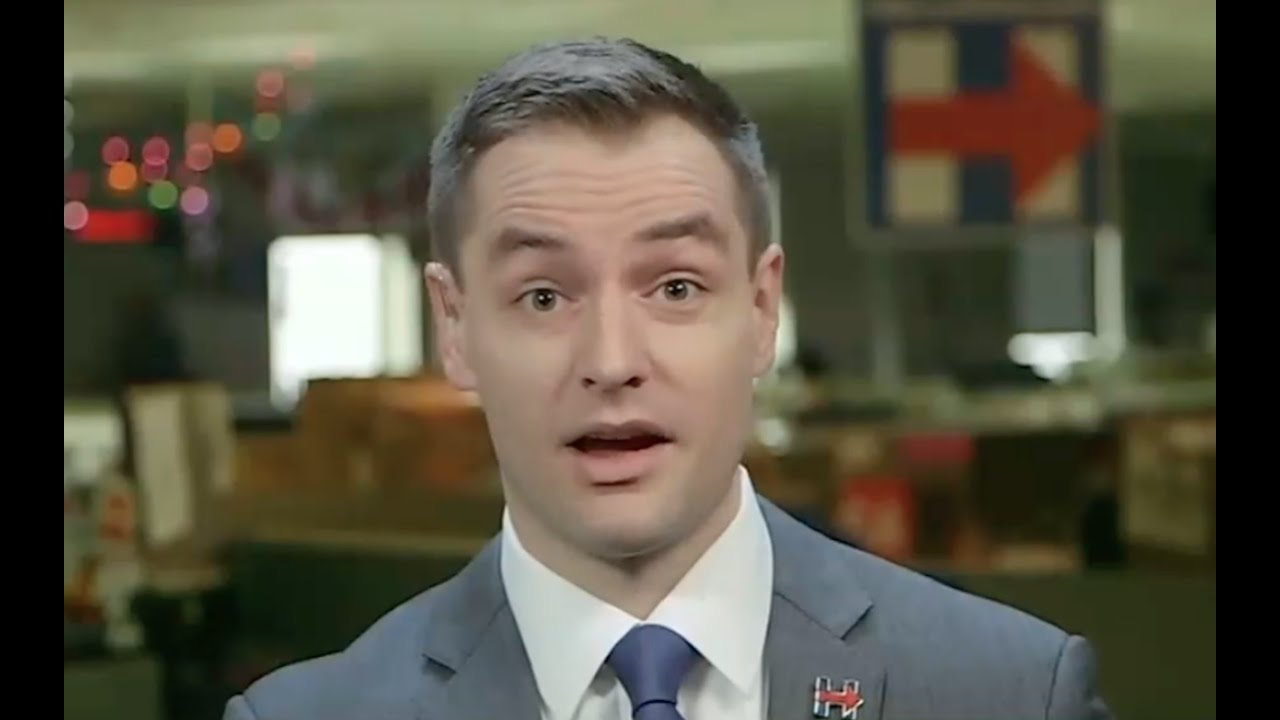 Hillary Clinton's campaign manager, Robert Mook talks about what he thinks of James Comey and the FBI reopening the investigation into Hillary Clinton emails – October 30, 2016 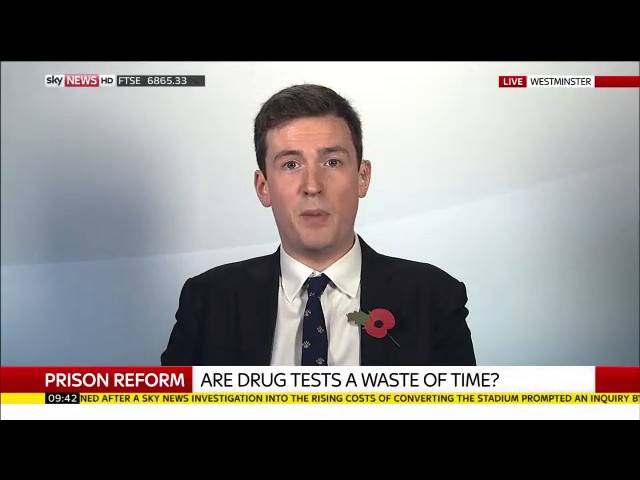 Prison reform: Are drug tests a waste of time?

Plans to give inmates drug tests on entry and exit are being announced, to help tackle rising violence in prisons. Edward Boyd from the…

Why Trump’s Corruption Matters with Zephyr Teachout | Why Is This Happening? – Ep 17 | MSNBC