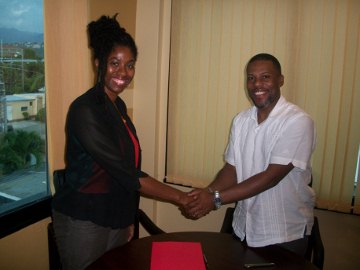 The project is funded by the Canada Caribbean Disaster Risk Management Fund, CCDRMF, to the tune of Canadian $75,000. 00. It will work with over 200 persons with disabilities and disaster response workers to better cater to the needs of the disabled during disasters such as hurricanes and flooding.

“There are two key outcomes, the first of which is to get the message of an early warning system to a very important sector of the population which is so far unreached,” said Ronald Jackson, Director General of the ODPEM. “The second is to establish an evacuation protocol that can be replicated in other areas of country.”

The project will focus on the vulnerable areas of Waterford, Gregory Park and Bridgeport and will be guided by the Tsunami and Evacuation Plans that ODPEM already has for Portmore.

The project is also expected to result in the building of a listing of disabled persons living in disaster prone areas, training of the early response partners on how best to interact with the disabled community, as well as sharing climate and disaster information with persons with disabilities.

“The project will strengthen the weak areas of disaster risk preparation where persons with disabilities are concerned,” said Gloria Goffe, Executive Director of the Combined Disabilities Association.

According to Goffe, many times the bathrooms in shelters are inaccessible for people in wheelchairs and persons with crutches. The toilet seats also tend to be uncomfortable for persons with disabilities.

Under the project, one of Portmore’s most heavily used shelters, the Naggo Head Primary School, will be retrofitted with a ramp to ensure that it is accessible to the physically challenged. Portable potties will also be provided to the shelter as well as adjustments made to the bathroom to make it more comfortable for persons with disabilities.

The shelter will also be used as part of the simulation exercise for the early warning system.

“ODPEM is in discussion with an international company regarding the best software to be used in the early warning system. The system has to be designed so that disaster alert messages can be transmitted to the blind, the deaf and persons with physical challenges in an emergency,” said Indi Mclymont-Lafayette, Country Coordinator of Panos Caribbean’s Jamaica Office.

She explained that key persons in the 3 Portmore communities would be appointed as point persons to receive the disaster messages, then depending on the threat level of the disaster the decision would be taken to evacuate.

“So the simulations will be important to ensure that we have a system that works. Once we have tested this pilot then we can apply the model islandwide and maybe even in the rest of the Caribbean,” she said.

McLymont Lafayette explained that Portmore in Southeastern Jamaica was chosen based on its location and vulnerability. 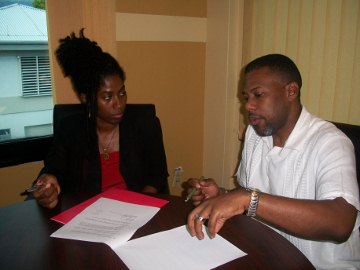 “Portmore has over 250,000 persons, accounting for nearly 10% of the country’s population. Several neighbourhoods are in low lying areas, prompting major and time consuming evacuation exercises once a major climate hazard threatens. It is also noted to have a good concentration of persons with disabilities,” she said.

The Combined Disabilities Association (CDA) itself reports at least 5000 persons with disabilities live in the three target communities in Port more. Of those trained, fifteen are expected to be deaf persons with the video phones equipping them to reach at least another 150 deaf persons in their network in a disaster.

It will also engage in outreach to unregistered persons with disabilities both in and outside the designated communities in Portmore so that they can access relevant disaster information. The Early warning system is expected to be fully operational by March 2013 when the project ends. (End/30/12/2012)

Panos Country Coordinator, Indi Mclymont-Lafayette (left) shakes hands with Ronald Jackson from the Office of Disaster Preparedness and Emergency Management, shortly after both agencies signed a Memorandum of Agreement re the implementation of an early warning system for persons with disabilities in Portmore, St Catherine. The two agencies will also be working with key partners such as the Combined Disability Association and Jamaica Council for Persons with Disabilities. 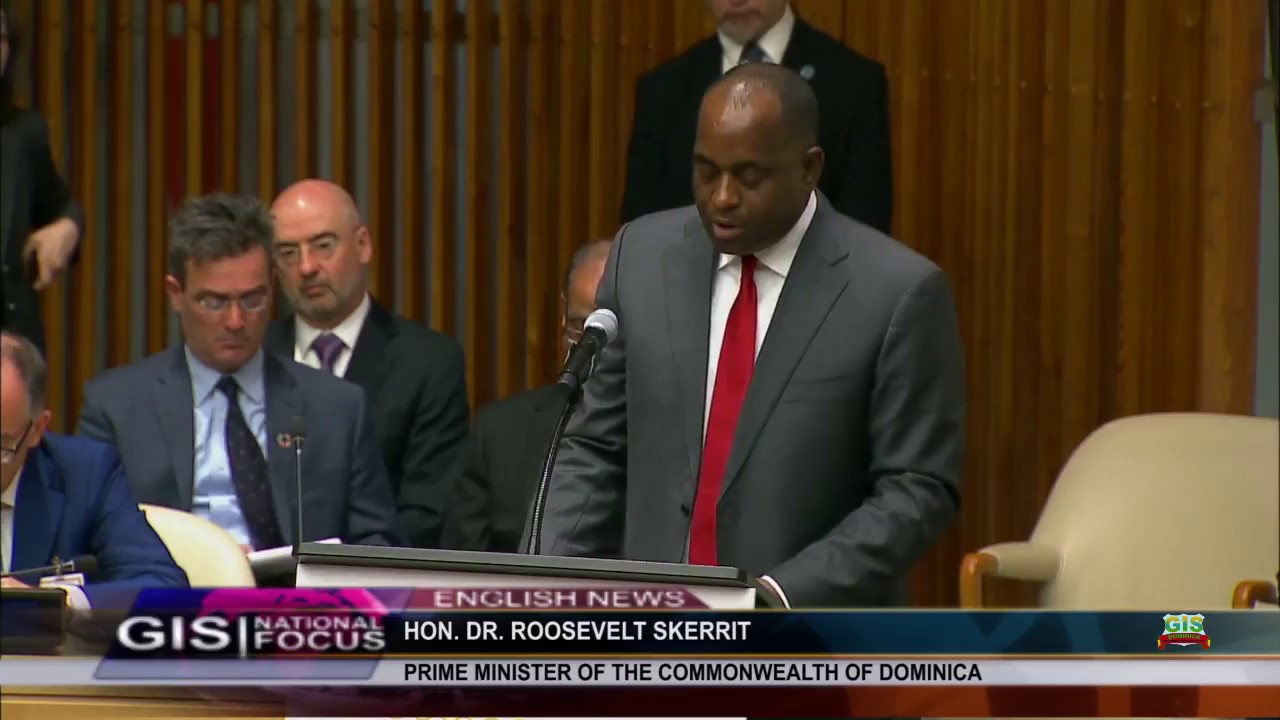 Recovery and rebuild to be focus of special SOTIC session