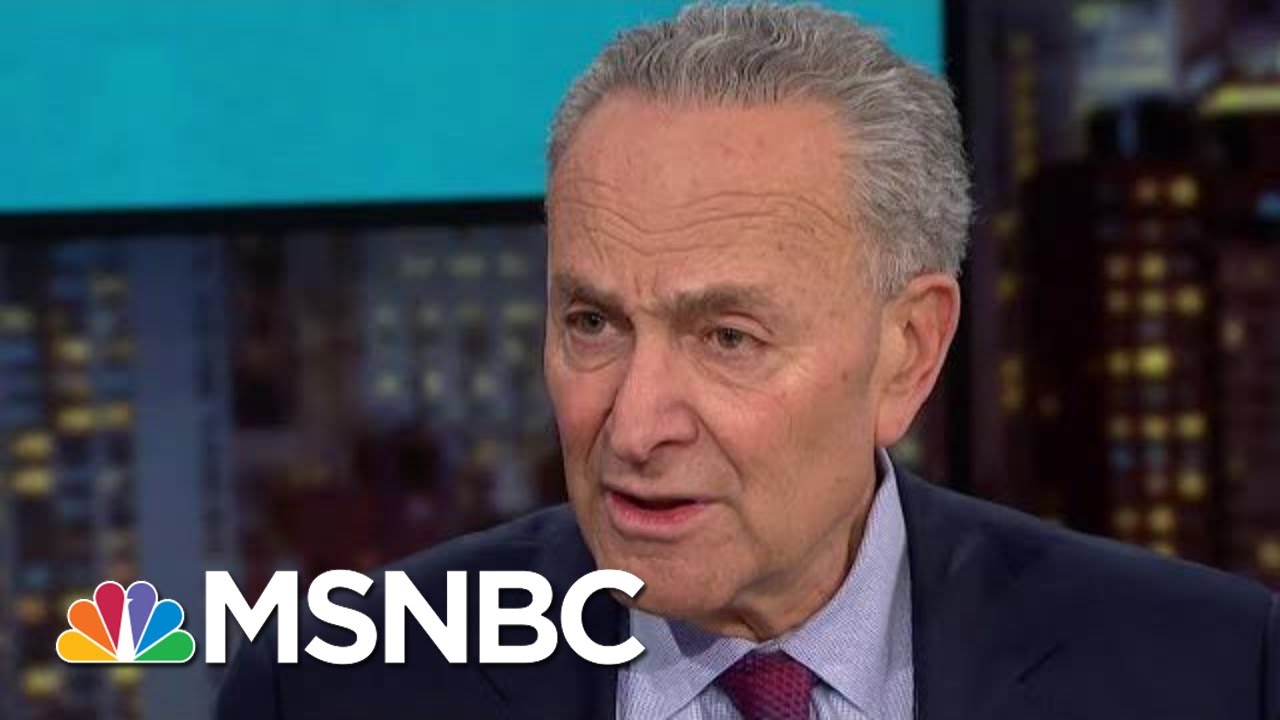 Senate Minority Leader Chuck Schumer talks with Rachel Maddow about his hope that he can convince four Republican senators to vote with Democrats on allowing witnesses in Donald Trump's senate impeachment trial, citing a poll showing that even most Republican voters want to hear from them. Aired on 12/19/19.
» Subscribe to MSNBC:

The Rise And Fall Of ISIS: The Most Brutal Terrorist Group In Modern History | MSNBC 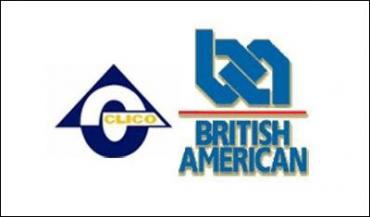 Clico impasse may be far from over

BRIDGETOWN, Barbados, Wednesday February 1, 2012 – Barbados has been warned that it cannot afford to dig deep to bail out CLICO. Caribbean Development Bank…

The ‘Hollywood primary’: Which 2020 candidate is winning?