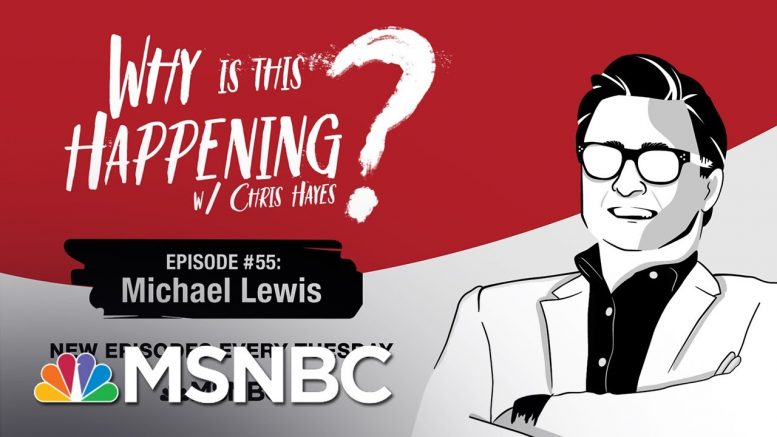 What is the most devastating impact Donald Trump has had on the highest office? His lies and rhetoric and bigotry have all had a poisonous effect on our national discourse. But when it comes to his destruction of norms, those are only the ones most visible to the public. What about the destruction of norms going on behind the scenes, disrupting the most critical work necessary for running the federal government? Michael Lewis, the prolific author of "The Big Short", "Moneyball", and many more, turned his attention to the engine rooms of government in the aftermath of President Trump's election. His latest book, "The Fifth Risk", chronicles not only the crippling of federal agencies under the Trump administration, but also the dedicated and tireless work of civil servants who show up every day, no matter what» Subscribe to MSNBC:

Chris Hayes Podcast With Michael Lewis | Why Is This Happening? – Ep 55 | MSNBC

How new initiatives help the homeless cast their ballot

Scheer: ‘Trudeau trying to blame other people’ for Bombardier cuts

Joe: How Do You Call It A Good Speech If It’s Fed By Lies? | Morning Joe | MSNBC

10 Comments on "Chris Hayes Podcast With Michael Lewis | Why Is This Happening? – Ep 55 | MSNBC" 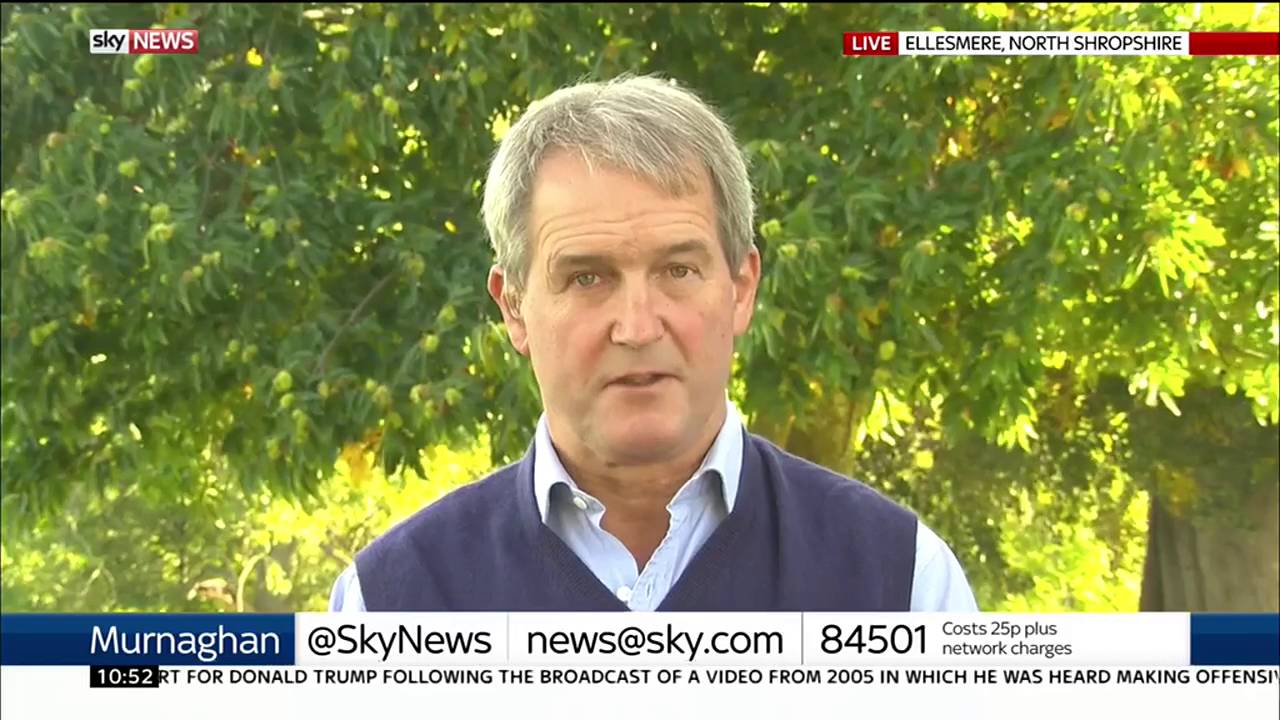 What does it mean to be a Conservative under Theresa May?

Traditionally, the Conservative party has stood for a small state – so low taxes, in exchange for minimal Government intervention; free trade over protectionism….

Dorian blows rare birds off course and into the Maritimes