ROSEAU, Dominica (GIS) — In addition to four major pillar projects agreed to be funded by China in 2004, Dominica stands to benefit from additional capital projects, some of which are expected to begin this year.

Prime Minister Roosevelt Skerrit told GIS news recently in an inclusive interview that the Chinese government’s decision to extend its level of assistance to Dominica is testimony of the continued growing relations between the two countries.

Among the new projects to be funded by the Chinese government this year include the Carib Territory Housing Project and the Newtown Primary School.

“…We will see the continuation and completion of the West Coast Road in 2011, the commencement of the construction of the Newtown Primary School, which I believe is a four-storey structure with all the modern facilities by the way of a grant from the Chinese government. We will see the commencement of the Chinese funded Carib Territory housing project. That should have started already but there were some challenges in respect to allocation of housing lots. I believe that under that programme, there will be some 30 new homes which will be constructed and one can appreciate that this 30, in addition to the 46-plus houses that we built in the Carib Territory for the people of the Carib Territory,” Skerrit said.

“The new state college is a project that all of us, especially the young people of Dominica who attend this college and the parents, look forward to. I indicated earlier that if we have to take education to the next level, we have to ensure that the facilities, themselves, where students receive their tuition are at a certain level of international standards. We cannot continue this second decade of the 21st century with the condition of the state college as they are now. Certainly, we have to improve it and we are happy that we able to contract and to get the resources from China for the Dominica State College,” Skerrit added.

A new state house complex will also be funded by the Chinese government through loan funds. This state house will include a conference centre, the electoral office and an official residence for Dominica’s Head of State.

The prime minister said that the agricultural technical cooperation programme will continue in Dominica and plans are also on the way to complete the designs for a new hospital. 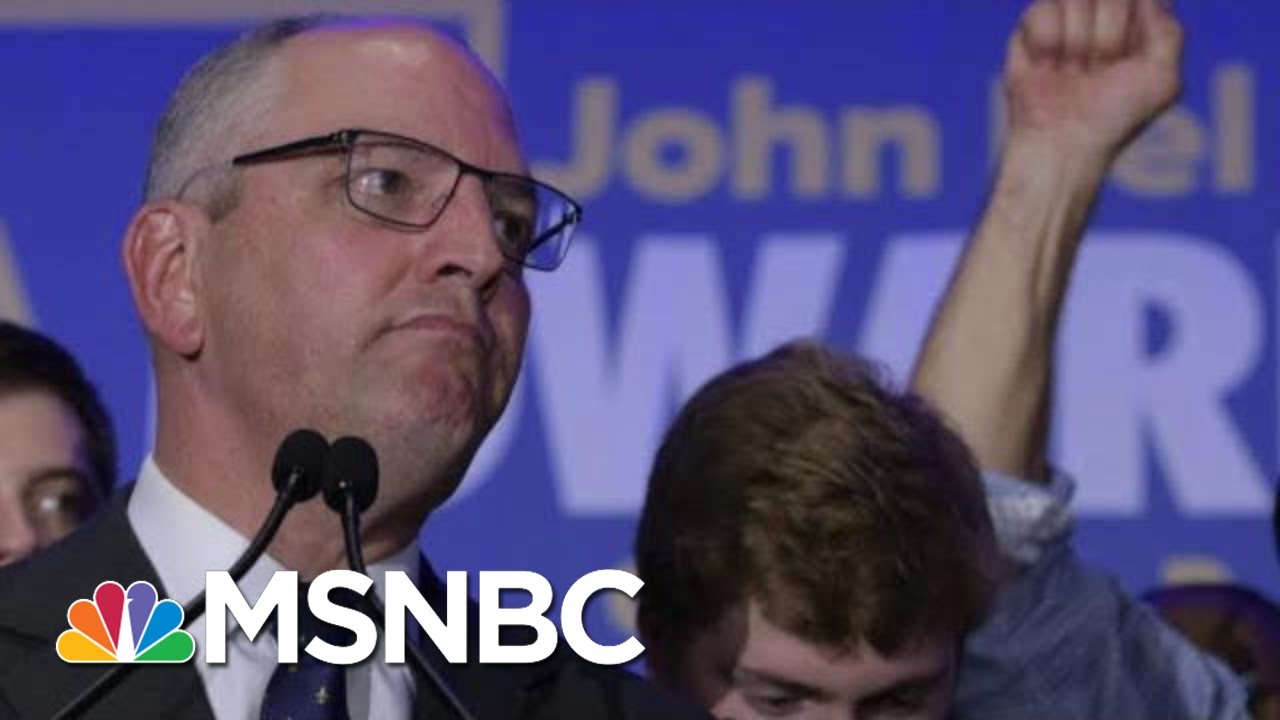 Russia Is Aiding Pres. Trump In 2020 Election, According To The New York Times | MTP Daily | MSNBC