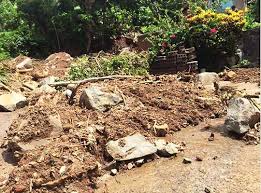 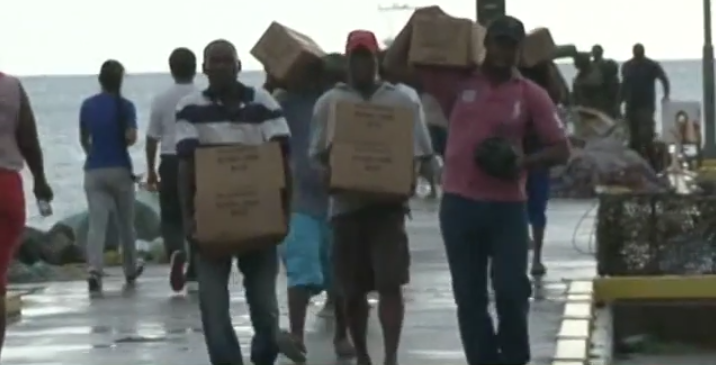 ROSEAU, Dominica (CMC) – The Dominica government says it has taken a decision to waive all charges for relief aid coming into the country as the first aircraft landed at the Douglas-Charles airport since the passage of Tropical Storm Erika last Thursday.

Erika, the fourth named storm of the 2015 Atlantic Hurricane season has been blamed for the deaths of 31 people and more than 20 others including two French nationals missing. The authorities have said that several villages have been cut off as a result of the destruction caused by the storm that also destroyed bridges, roads and buildings.

Prime Minister Roosevelt Skerrit, in his nightly radio and television report to Dominicans on Tuesday, said that a decision had been taken by his administration “to waive all charges for all relief aid coming into the country whether it is consigned to the state or consigned to individual persons or organizations and institutions.

He said the Customs authorities have been effecting the decision that has already been ratified by the Cabinet. 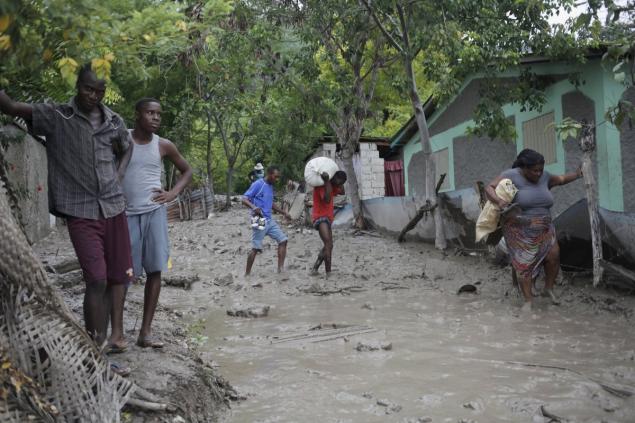 “As far as reports coming to me I am not aware of any delays in processing items,” he said, adding “we have sought to remove all kinds of restrictions on persons who are coming to assist us.

“The Customs have been facilitating the entry and clearance into Dominica all items that are for relief purposes. One does not expect you to send a flat screen television to someone and expect it to be duty free.

“That in a disaster is not for relief. So once it is food items, toiletries,  clothing that are earmarked for your family, for friends, to the Red Cross…they will not fetch duty.

The government said that it had been able to reach some villagers that had been cut off since the storm and the evacuation of Petite Savanne, south east of here is continuing.

A number of countries, including Japan, the United States, Britain and several Caribbean states have been making pledges of assistance to Dominica and on Tuesday, St. Lucia’s Prime Minister Dr. Kenny Anthony became the first regional leader to visit the storm hit island.

“I wanted to extend personally to the prime minister and the government and people of Dominica, the sorrow, the anguish and sympathy of the people of St. Lucia.

“We have gone through similar experiences…although we did not suffer the full extent of the loss of lives that you have suffered, but we understand the emotions involved. We understand the sense of loss,” Prime Minister Anthony said, adding that he was urging Dominicans “to be strong, to be resilient.

‘We are a remarkable people in the Caribbean, we have gone through several cycles of distress and we have made it in St. Lucia and I hope that my presence here can inspire even more courage, more resilience…,” he added.

Meanwhile, a Venezuelan aircraft carrying material to aid in the rehabilitation of the island, landed at the Douglas-Charles airport, north of here late Tuesday that had been severely damaged.

The officials say the flight opens up the possibility that other planes could land there bringing in much needed equipment. 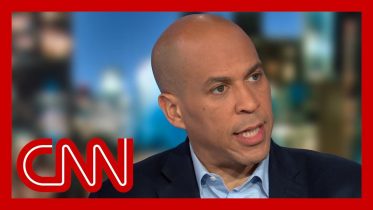 Democratic presidential candidate Cory Booker says there are things that need to be done to create a fair taxation system. #CNN #News

Did Trump Make Up Details About Raid That Killed ISIS Leader Al-Baghdadi? | The 11th Hour | MSNBC