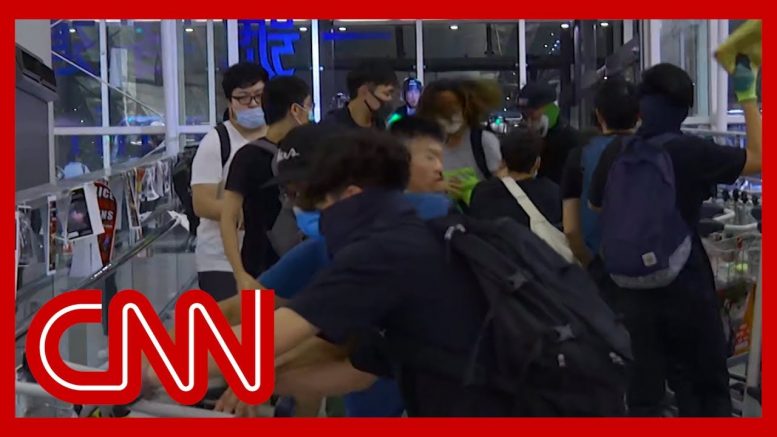 CNN's Paula Hancocks is on the scene as clashes between protesters and riot police break out at Hong Kong's international airport.
Protesters scrambled to set up barricades as police officers left the buses and entered the airport. Riot police appeared soon after, amassing outside the airport terminal and clashing with demonstrators.
The violence came after Hong Kong's Airport Authority announced that all check-in services would be suspended for another night, due to terminal operations being "seriously disrupted."

Cuomo: Trump’s asking you to trust the same people he maligned

GOP lawmaker: Weird that Giuliani is in Ukraine right now 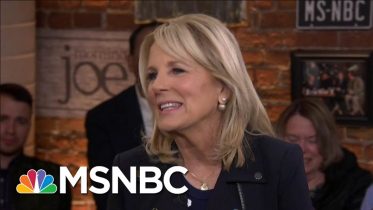 When asked about her initiatives if she became first lady, Dr. Jill Biden, says she would get rid of current Education Secretary Betsy DeVos….