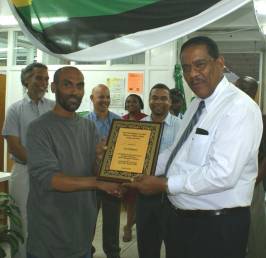 Cecil Shillingford for his long service

Roseau, Dominica – December 10, 2008………..The Minister for Public Utilities, Energy and Ports, Hon. Charles Savarin  has thanked former National Disaster Coordinator, Mr. Cecil Shillingford for his thirteen years of service at the Office of Disaster Management in Dominica. The Minister made the remarks last week at a reception in honour of Cecil Shillingford.

At the reception a plaque by the Minister and staff of the Ministry of Public Utilities, Energy and Ports, was presented to Mr. Shillingford with the inscription: “In recognition and appreciation of your invaluable contribution to Disaster Management in Dominica as National Disaster Coordinator, August 1995-September, 2008.”

In his remarks at the reception, Hon. Savarin thanked Mr. Shillingford for “having soldiered on all these years” and described him as “perhaps one of the best trained disaster management officials in the Eastern Caribbean at this time”.

“I believe we may very well have to call on the services of Cecil from time to time. I hope these will be available. I am sure that others in the region and elsewhere will also call on his services. I don’t think he is going to be idle.  I think that he will certainly have the opportunity to put his tremendous experience and knowledge to work in the interest of Caribbean and Dominica. Let me once again express my thanks and gratitude to you and may things work out for you as you would wish them to,” Hon. Savarin concluded.

At the ceremony, Mr. Shillinford told his former colleagues that he had “really enjoyed the last thirteen years” and pledged to offer his assistance in the area of disaster management if called upon in the future.

The ceremony was also attended by the Permanent Secretary in the Ministry of Public Utilities,            Mr. Vincent Philbert and scores of persons who had worked with Mr. Shillingford over many years. 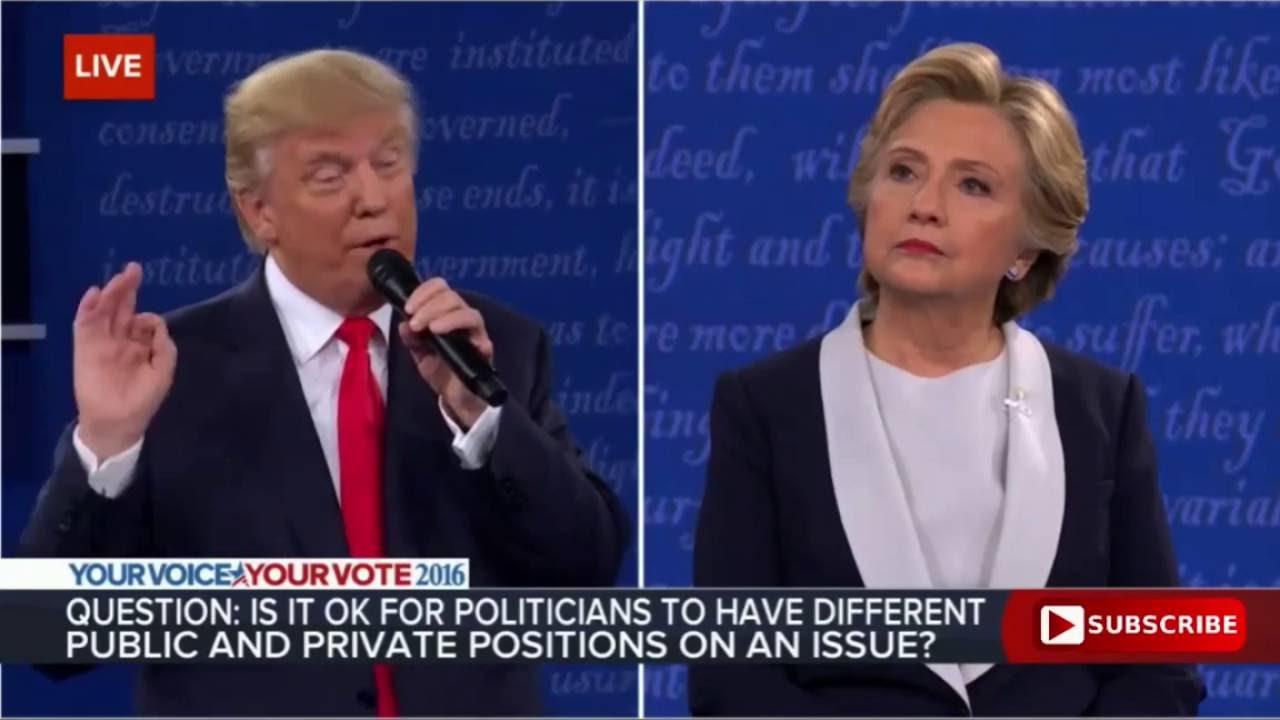