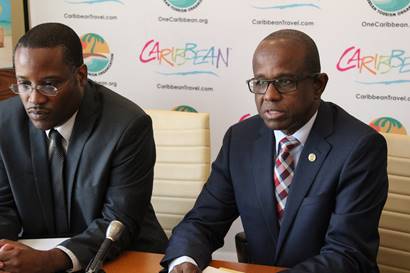 ~ Over 29 million visitors as Caribbean outperformed the world in 2016 ~

BRIDGETOWN, Barbados (9 Feb. 2017) – Caribbean tourism broke new ground in 2016, surpassing 29 million arrivals for the first time ever, and once again growing faster than the global average.

“Despite political, security and economic uncertainties and challenges in our main source markets, tourist arrivals to the Caribbean increased by 4.2 per cent in 2016, better than the 3.9 per cent overall internationally,” secretary general of the Caribbean Tourism Organization (CTO) High Riley announced today in presenting the Caribbean Tourism Performance Report 2016.

“Encouragingly, we welcomed over one million more visitors last year than in 2015, to reach 29.3 million, continuing our proud record of continuous growth for the seventh straight year,” he told a news conference held at CTO headquarters, and streamed to a global audience.

Visitor expenditure also hit a new high, growing by an estimated 3.5 per cent to reach  US$35.5 billion.

The United States remained the Caribbean’s primary market with an estimated 14.6 million stay-over arrivals, up 3.5 per cent on 2015.

However, it was Europe that recorded the highest rate of growth among the main source markets, led by strong increases from Germany (8.2 per cent) and the United Kingdom (4.1 per cent).

“Despite terrorist attacks in some countries, the Brexit referendum in the UK and bumpy economic outcomes across continental Europe, arrivals from that market climbed by 11.4 per cent, to reach 5.6 million. The strong European performance was evident by the healthy increases of between six and 16.8 per cent in each month, compared to the corresponding month in 2015,” Mr. Riley said.

Canada, normally a robust market for the Caribbean, recorded a decrease for the first time since 1994, and only the second contraction since 1982. The 3.3 million arrivals from that market represented a 3.4 per cent drop when compared to 2015.

The South American market also contracted by 10.6 per cent, mainly due to political instability in two of the main sources.

The CTO secretary general also revealed that cruise arrivals grew at a slower pace of 1.3 per cent to approximately 26.3 million, while the hotel sector recorded negative growth, with all hotel indicators contracting, with the exception of the number of available rooms, which grew by just over one per cent, according to Smith Travel Research.

Caribbean Rocks NYC with the best of Caribbean entertainment and travel

Fwd: Antigua and Barbuda celebrates historic arrival of the MS Anthemof the Seas 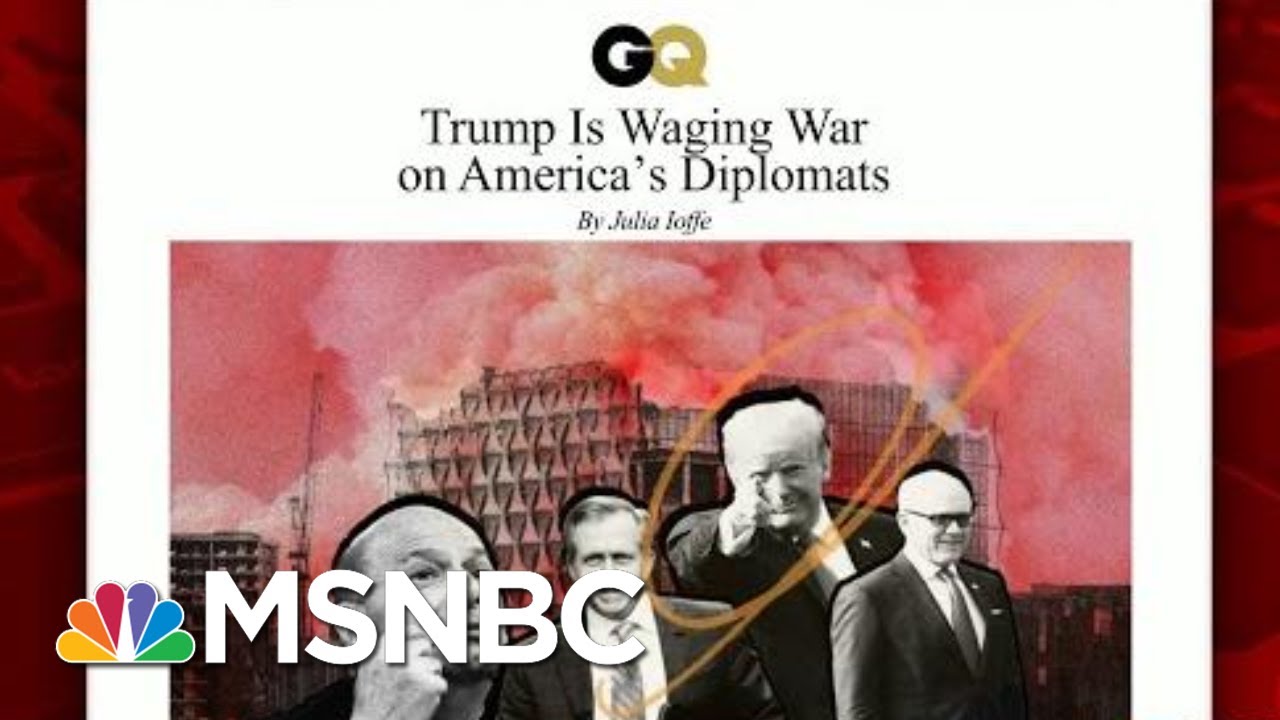 Julia Ioffe writes in the latest GQ about how President Trump is 'politicizing our embassies, alienating our allies, and decimating the ranks of the…