BRIDGETOWN, Barbados, Thurs. Mar. 26, 2009: Top international cricket umpire, Steve Bucknor, is set to be honored for his contribution to the game.

The Jamaican-born umpire, who officiated at his last Test match last weekend at Newlands, Cape Town where South Africa beat Australia, will be honored by The West Indies Cricket Board during a ceremony before the start of play in the 4th Digicel One-Day International on Sunday.

The match between West Indies and England will be Bucknor’s final game on the international stage.

President of the WICB, Dr Julian Hunte, said Bucknor made a sterling contribution to the game in Jamaica, the West Indies and all over the world.

In his career which started in 1989, Bucknor stood in 128 Test matches and 179 One-Dayers. He also stood in five World Cup finals — 1992 in Australia, 1996 in India, 1999 in England, 2003 in South Africa and 2007 in Barbados. Bucknor’s first international cricket fixture was a One Day International (ODI) between the West Indies and India at Antigua on March 18, 1989. His first Test match was at Sabina Park, Kingston, Jamaica, between April 28 and May 3, 1989, with the competing teams again being the West Indies and India.

Bucknor’s reputation has been damaged by controversial moments in recent years. He was widely criticized for a series of incorrect decisions during India’s tour of Australia in 2003-04. The BCCI also alleged Bucknor mimicked Rahul Dravid, who had been charged with ball tampering. Consequently the BCCI lodged a formal complaint with the ICC. 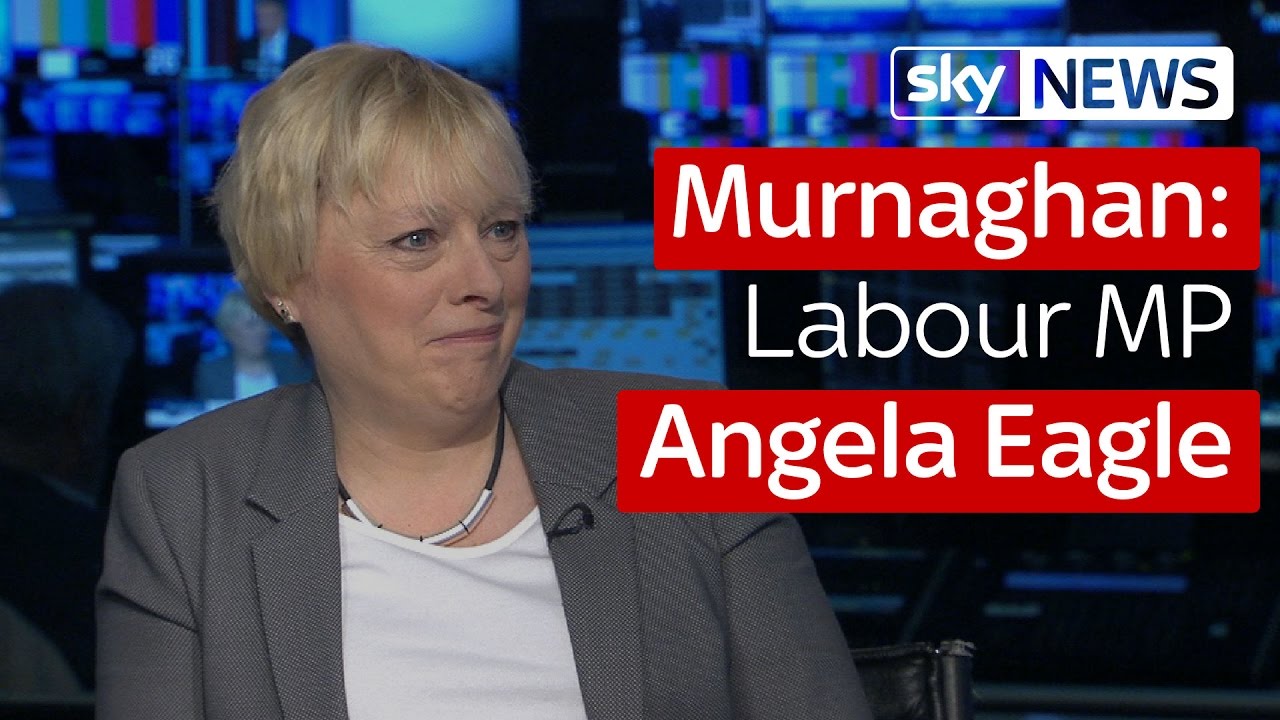