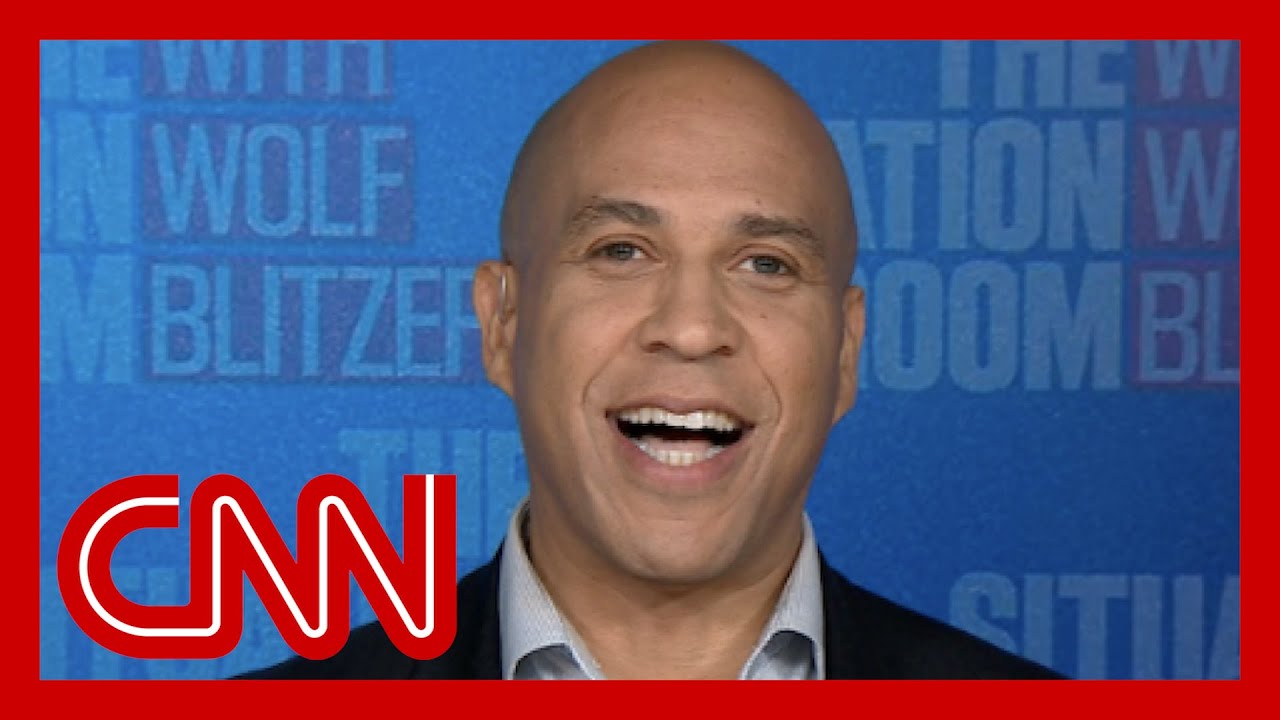 Cory Booker caught off guard by ad about himself

Sen. Cory Booker (D-NJ) reacts to a super PAC TV advertisement about himself after seeing it for the first time while speaking to CNN's…

Keeping up with Kim Kardashian’s Blackface and Cultural Appropriations