The crash occurred around 1:32 am, about three and a half hours after
the flight had been scheduled to arrive in Guyana before going to Port of
Spain. (Photo: stabroeknews.com)

_GEORGETOWN, Guyana, Saturday July 30, 2011 -_ All 154 passengers and eight
crew members on board Caribbean Airlines flight BW523 survived after the
plane crash landed at the Cheddi Jagan International Airport in Guyana in
the early hours of this morning, breaking in two by the time it came to a
halt.

Several people had to be rescued from the Boeing 737-800 aircraft but,
according to reports coming out of Guyana, their injuries are not life
threatening. The pilot reportedly suffered a broken leg while others
suffered cuts about their body.

The crash occurred around 1:32 am, about three and a half hours after the
flight had been scheduled to arrive in Guyana before going to Port of Spain.

Initial reports indicate that heavy rainfall had affected visibility and the
pilot touched down on the middle of the runway, and could not stop by the
time he reached the end.

The plane only came to a half shortly after crashing through the airport’s
perimeter fence.

Civil aviation authorities, police and soldiers are investigating the
incident.

In a statement issued about two and a half hours after the crash, Caribbean
Airlines said it had immediately activated its emergency response programme
and is in direct contact with the relevant authorities.

“The airline’s primary concern at this time is for those on board the
aircraft and their families,” it said. “Details of the incident will be
released as soon as all information has been confirmed.”

A press briefing is to be held this morning at the VIP lounge at Piarco
International Airport in Trinidad. 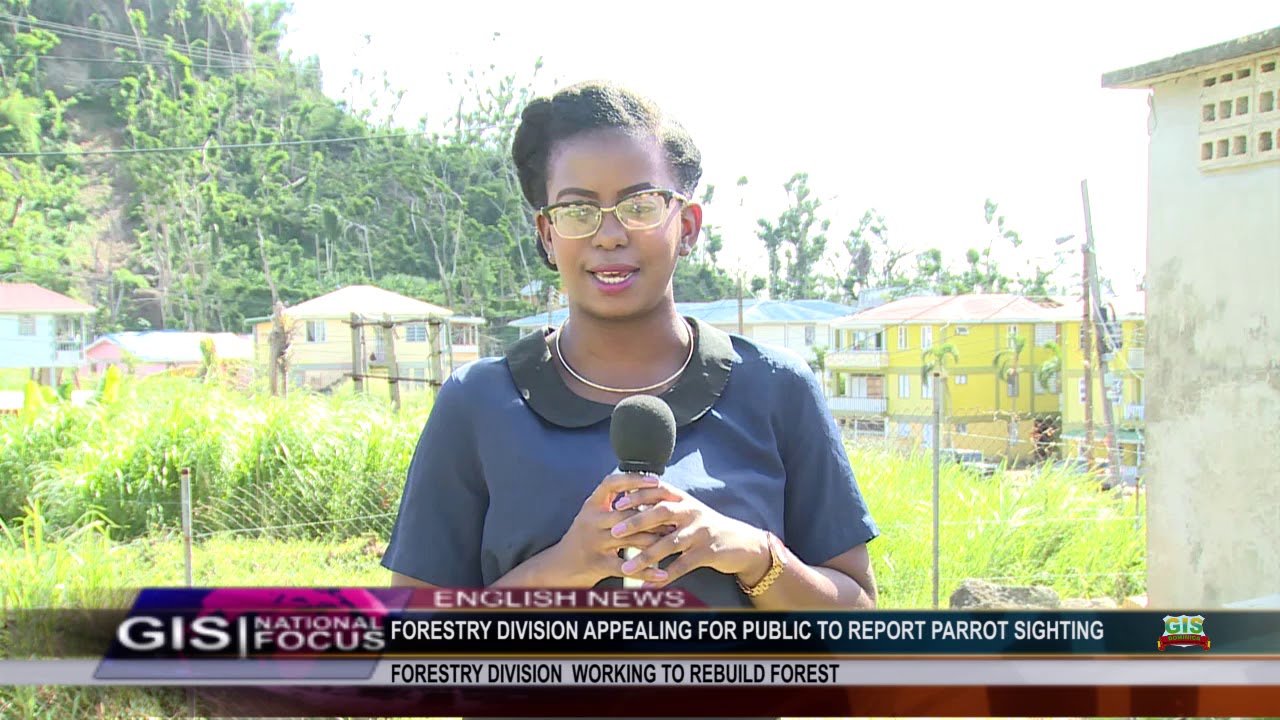 Farmers Rips Trump Trade: We Lost Everything Since He Took Over | The Beat With Ari Melber | MSNBC