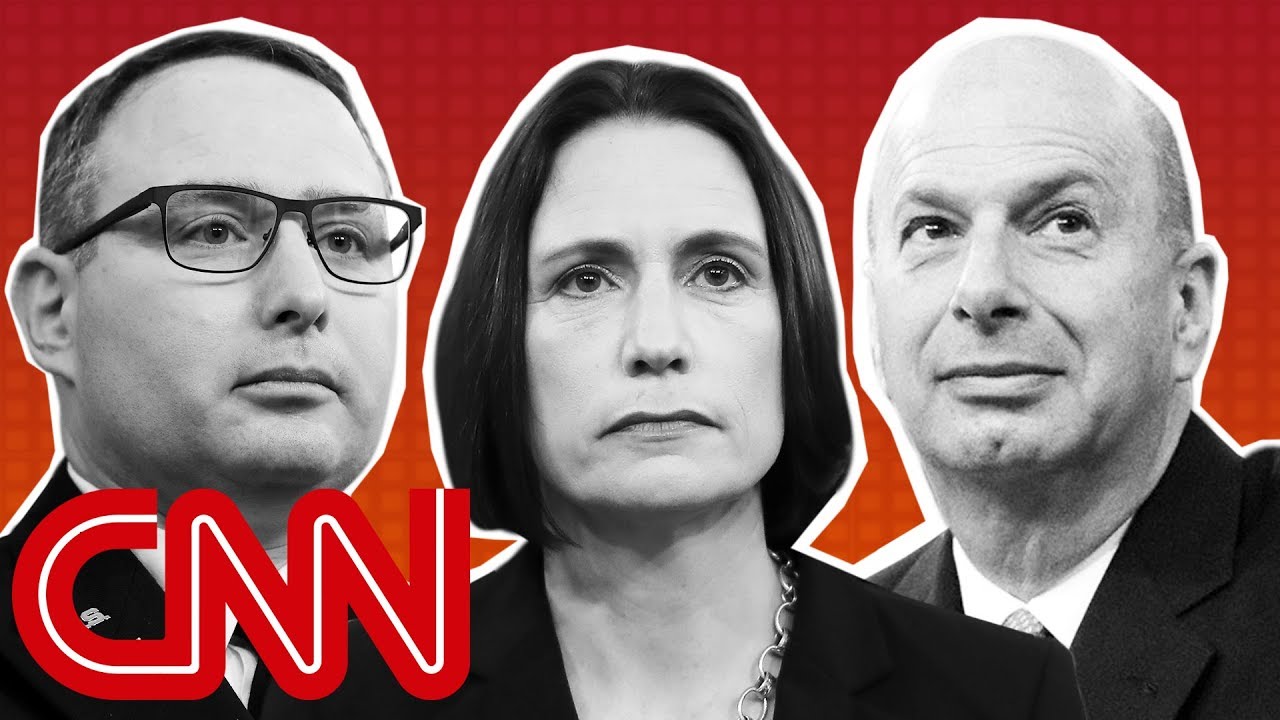 In this impeachment edition of The Point, Chris Cillizza and Rear Admiral John Kirby, CNN Military and Diplomatic analyst, discuss the career diplomats who have testified before Congress and how the impeachment inquiry will affect them as they return back to their posts of service. #CNN #News #Cillizza

'I think this is all going to blow up': Witness says EU ambassador was running 'domestic political errand'

Hale says what happened to ambassador fired by Trump was wrong

Senator Dick Durbin: It Is ‘Hard To Find’ Another Republican To Vote For Witnesses | MSNBC

Figliuzzi: Once Again, We’re Left Asking Why Trump’s So Aligned With Putin | The 11th Hour | MSNBC

HON. LENNOX LINTON OFFICIALLY SWORN IN AS LEADER OF THE OPPOSITION

40 Comments on "Career diplomats testified against President Trump, now what?"