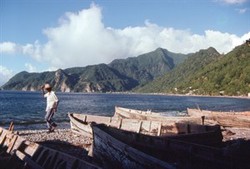 ROSEAU, Dominica – Police on the Caribbean island of Dominica say a Canadian tourist has died after a snorkeling outing from a cruise ship.

Divisional Commander Yvonne Alexander says 61-year-old Yvette Prince was with friends when she apparently started struggling in the water and then collapsed back on shore.

Alexander says CPR was administered on the scene but Prince was declared dead Tuesday after arriving at Princess Margaret Hospital.

Prince was from Quebec and was a passenger on the Norwegian Dawn cruise ship. 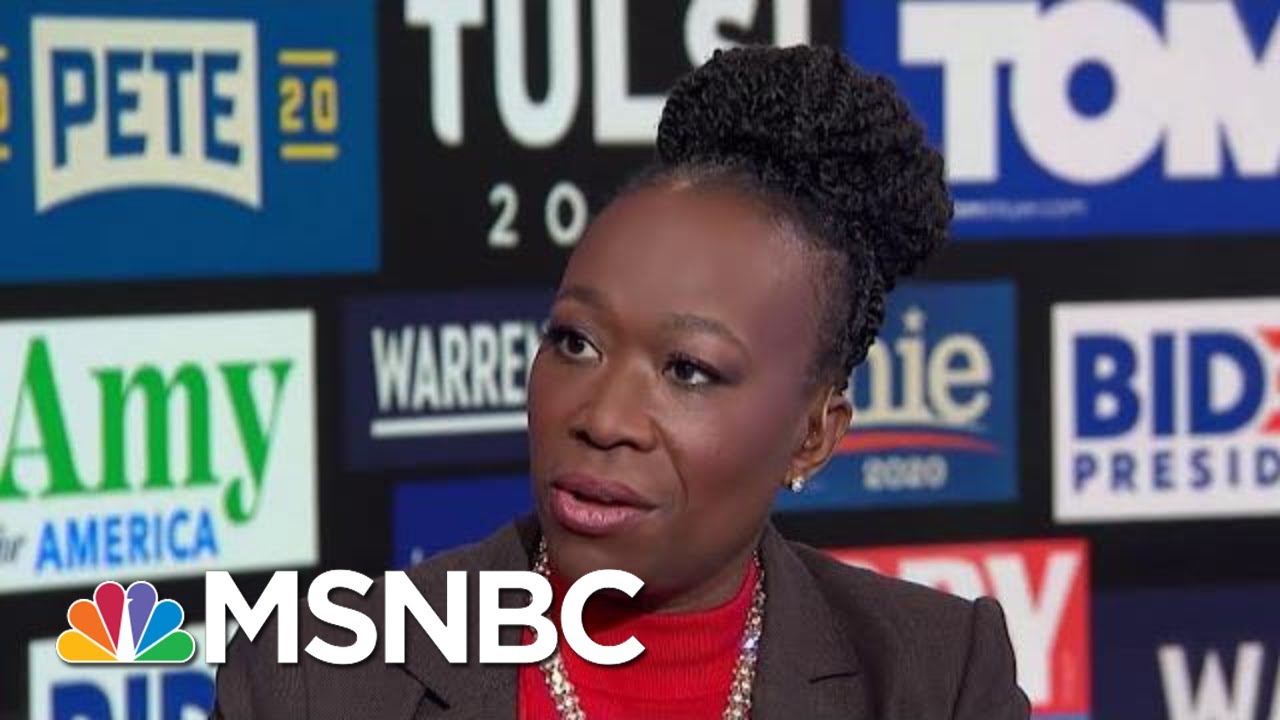 Joy Reid: For Republicans, The Cost Of Acquitting Trump Went Up Today | MSNBC

On whether the Sondland testimony changes the vote to remove Trump from office in the Senate, Joy Reid says, “I don’t know that this…

An Obstruction Of Justice Case Being Built? | Morning Joe | MSNBC