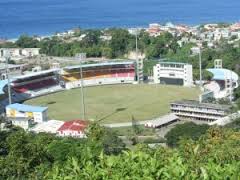 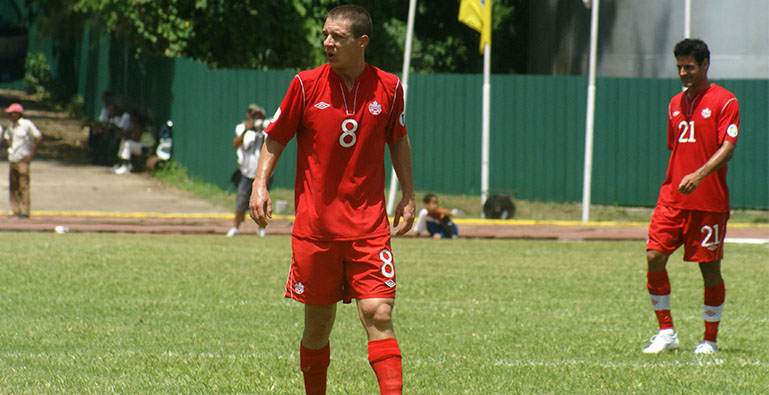 Returning to action after a long-term injury, Will Johnson (pictured) was called up for Canada’s World Cup qualifiers against Dominica in June. (Photo courtesy of Canada Soccer)

OTTAWA – With the second round of CONCACAF qualifying for the 2018 FIFA World Cup quickly approaching, Canada named Tuesday a 23-man roster for its two-legged series against Dominica.

Head coach Benito Floro chose a squad that is highlighted by the inclusion of midfielder Will Johnson, who returned to action for the Portland Timbers on May 27 in a 1-0 win over D.C. United.  The 28-year-old, capped 34 times, had been out of action since suffering a fractured tibia and fibula in his right leg on September 27, 2014, against Toronto FC.

“The players and the staff are ready for these official games,” said Floro, a former Real Madrid head coach.  “These first eliminatory games will be more important in regards to testing our capacity to remain concentrated on the opposition.  It’s very important.”

The team will convene in Orlando on June 7 for training and then travel to Dominica for the opener on June 11.  They will contest the second leg at BMO Field in Toronto on June 16.

“With qualifying starting, our objective now is to win games,” Floro continued. “So my objectives are always the same: win the games playing our style.  This summer, we want to qualify for the next FIFA World Cup qualifying stage, we want to win the CONCACAF Gold Cup, and we want to qualify for the Olympics, which is very important for Canada Soccer as the Olympic team will look to form the base of the National Team in the future.”

Champagne on national unity: ‘We all work for Canadians’ 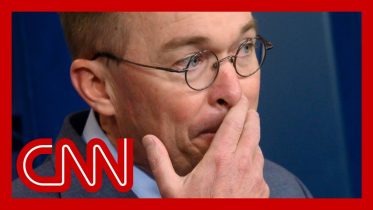