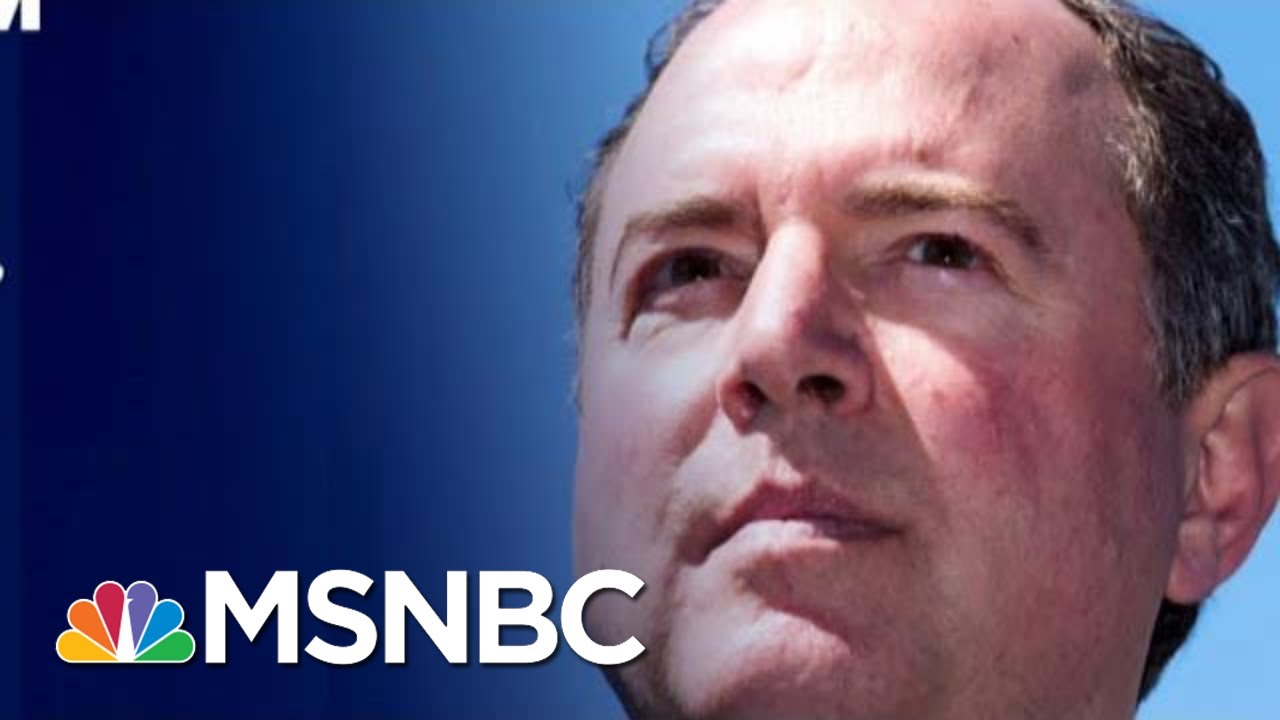 On the eve of the historic impeachment hearing, the top impeachment investigator, Rep. Adam Schiff tells NPR there is enough evidence to impeach Trump for bribery, for abusing “official” powers of the presidency and because Trump was “offering official acts for some personal or political reason.” Former Watergate prosecutor Nick Akerman says the bribery case is a major part of “their opening statement.” Demos’ Heather McGhee says “history will be made” but it’s more than “television optics” but making the “very plain case” against Trump. Ari Melber wrote about why bribery makes a strong impeachment case on October 20th and has reported on it for weeks leading up to the public testimony. Aired on 11/12/19.
» Subscribe to MSNBC:

Trump: Hate has no place in our country

The Curious Case Of Melania Trump’s Signature | All In | MSNBC 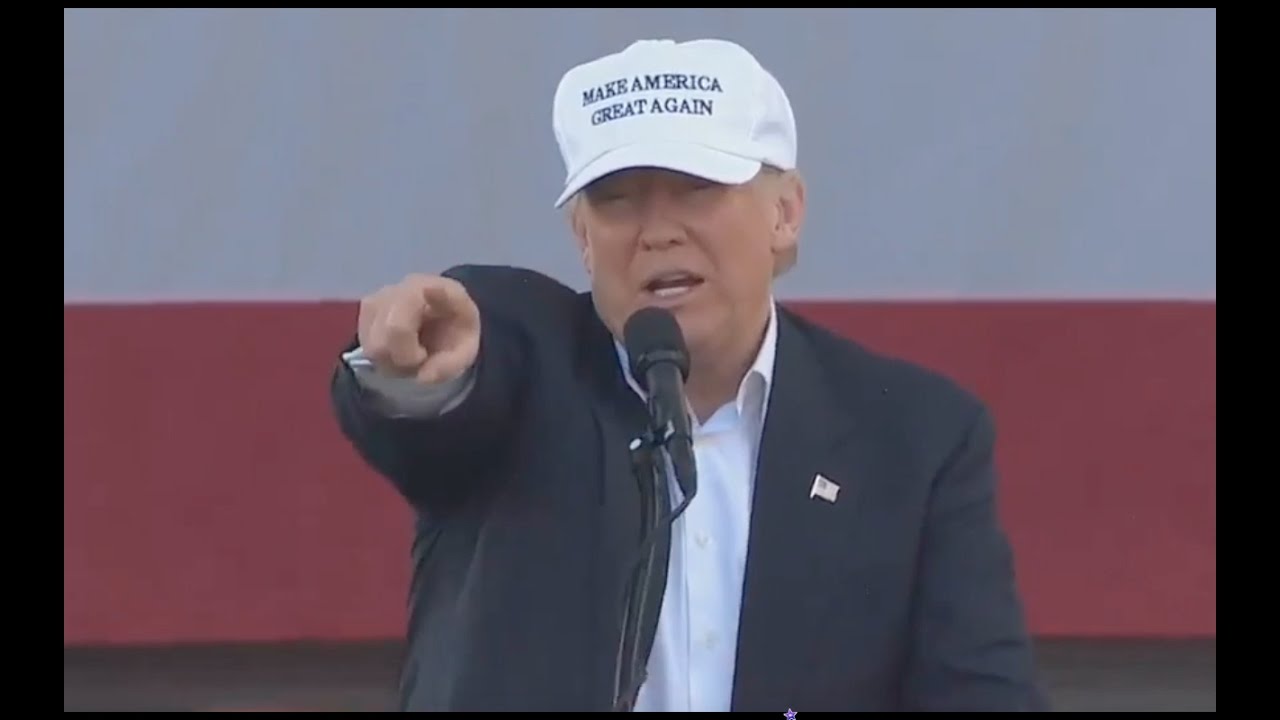 How new initiatives help the homeless cast their ballot