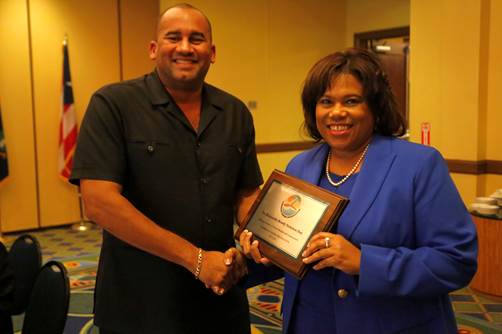 The election took place on 17 September in St. Thomas, USVI during the CTO’s Annual General Meeting.

Reacting to the announcement, Mr. Sealy stated, “I look forward to putting my very best foot forward and working along with all of the other entities in the region to deal with some of the vexing problems that we have right now with tourism.  And of course to continue the good work that has been done by this organization recently.”

Today’s vote was in keeping with the CTO constitution which mandates that elections must be held every two years. 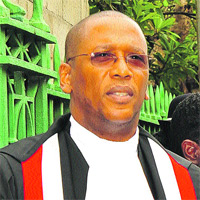