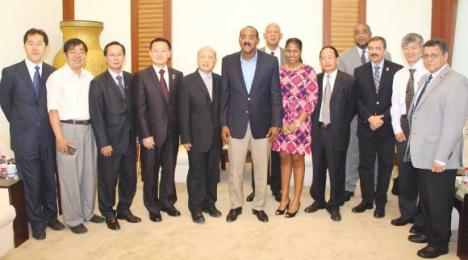 Erin Burnett: Excuse for banning Tlaib and Omar is a blatant lie

Anderson Cooper: What Trump said is unprecedented … and it’s not even Friday

ROSEAU, Dominica, CMC – The Dominica government has denied media reports that Dawood Ibrahim, a notorious Pakistani terrorist is the holder of a local passport….