” I believe that today is more than just a defining moment.

It is the beginning of a new era in government

and governance in Dominica”.

Roseau, Dominica – September 3, 2008…… Minister for the Public Utilities, Energy and Ports and Public Sector Reform Champion, Hon. Charles Savarin has emphasised the significance of the launching of the Government of Dominica Website.

Hon. Savarin made the remarks at the launching of the first ever Government Website at the Public Service Training Centre last week.

“I believe that today is more than just a defining moment. It is the beginning of a new era in government and governance in Dominica. The launching of the Government of Dominica’s website is therefore indeed a very momentous occasion. In this current era of worldwide technological advancement, a new kind of rationalization is being introduced in the public sector by the use of modern Information and Communications Technologies (ICTS).”

Hon. Savarin, who is also the Minister for the Public Service noted that increasingly these ICTS are being used within the public sector to drive productivity, efficiency and service-delivery to members of the public In addition, these tools are used to lead major transformational shifts in public policy, processes and functions, thus improving transparency and accountability in the public sector and allowing for cost savings in government administration.

In his remarks the Minister also highlighted Government’s initiatives aimed at promoting and implementing e-government and e-governance.

“The modernisation of the public service includes a comprehensive programme geared at promoting and implementing e-government and e-governance, modernising and reengineering the business processes and procedures of public sector entities for improved service delivery.”

Hon. Savarin used the opportunity to further explain what e-Government is all about:

·        The core of e-government is the creation of better and more efficient solutions to administrative tasks through the use of ICT;

·        E-government is about transforming government to be more citizen -centred;

·        E-government success requires changing how government works, how it deals with information, how officials view their jobs and interact with the public;

·        E-Government may involve delivering services via the internet, telephone, community centres (self-service or facilitated by others), wireless devices or other communications systems.

“As Minister for the Public Service with responsibility for Public Sector Reform, I fully endorse ‘The Official Launching of the Government’s Website’. I consider this to be a major step towards public sector modernisation; bringing public information to the fingertips of the public. The website is envisaged to bridge the information gap between government and the generally public, nationally, regionally and internationally by improving access to information thus creating the enabling environment for greater information dissemination and ultimately improved service delivery. Let us persevere and promote other e-government initiatives! The power and promise of e-government are now open to you,” Hon. Savarin concluded 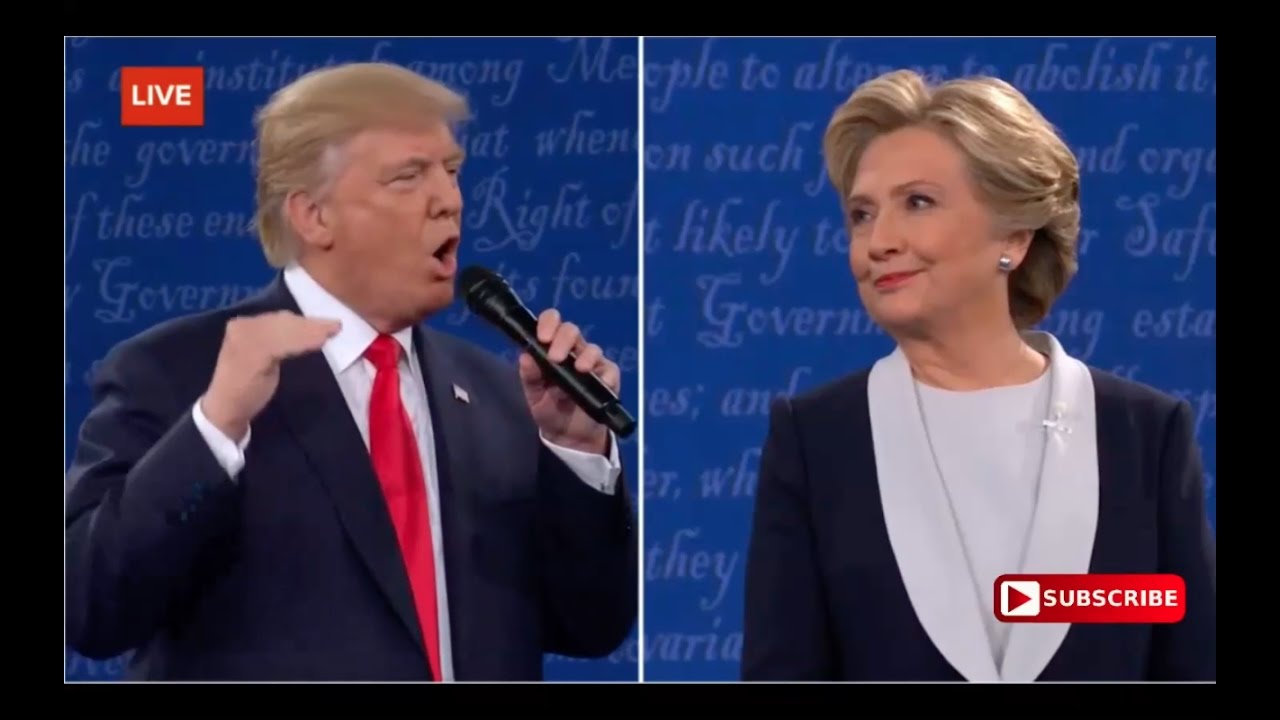 Prince Harry and Meghan to ‘step back’ as senior royals

MINISTER RECOGNISES THE EFFORTS OF THE DIVISION OF FORESTRY