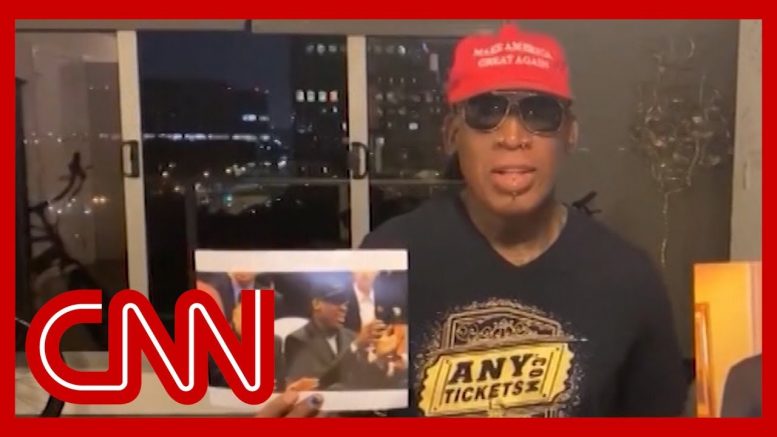 While all of the NBA's official Chinese partners have suspended ties with the league as it grapples with the fallout from Houston Rockets general manager Daryl Morey's controversial tweet about Hong Kong, former NBA star Dennis Rodman took to Twitter to offer his help in ending the dispute.

US military wife writes an open letter to Kurdish soldiers

He risked his life to show you these images

36 Comments on "As China backlash against NBA expands, Dennis Rodman offers to help" 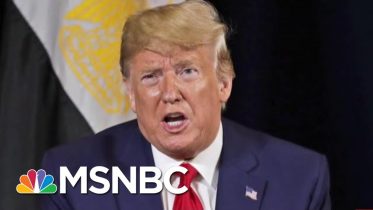 On Tuesday, the president shifted his explanation for withholding hundreds of millions of dollars in aid to the Ukraine. The Morning Joe panel discusses….

Melber: You Don’t Change Your Statement To Help Trump, You Do It To help Yourself | MSNBC