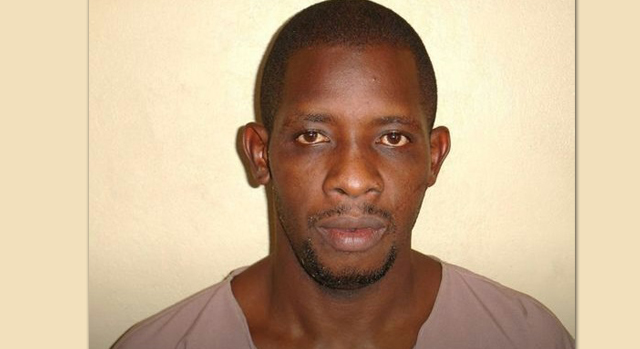 A mid-morning shoot-out, Sunday, between the police and Dominican fugitive Kurt “Shabba” James ended with the suspect being shot dead in his apartment at Carlisle.

The deceased, who, according to local police has several rape convictions, also had three sex crimes pending in court in Dominica.

While the police are yet to release an official press statement on the matter, senior officers told OBSERVER media, the investigators suspected James, who is in his 40s, may have been committing crimes in Antigua & Barbuda since his arrival here in recent weeks.

It is unclear how James got into the country and efforts to reach Immigration Minister Charles “Max” Fernandez were unsuccessful last evening, while National Security Minister Steadroy “Cutie” Benjamin said he could not comment on that aspect of the probe; though he confirmed the shoot-out and killing.

Well-placed sources said the Dominican national was due to appear in the Dominica High Court in July, but he was a no-show. Since then, an arrest warrant has been issued for him.

Sources close to the probe said the convict may have first fled to Barbados and then to Antigua.

Based on several tips from the public here, investigators learned he was in the country and began searching for him in connection with possible crimes committed here.

Intelligence led them to James’ apartment where he allegedly opened fire on the police when they announced their presence, a source reported.

Immediately after yesterday’s shootout, lawmen entered his apartment where they reportedly recovered two handguns which they confiscated.

According to dominicanewsonline, the man has a long rap sheet which includes convictions for rape, threatening to kill his ex-girlfriend’s new partner, burglary and wounding, among other crimes.

James, who was classified as a “serial rapist” in Dominica, was reportedly arrested and charged with murder over a decade ago after he allegedly slashed the throat of a female in Dominica.

Reacting to the news posted on the site yesterday, many commenters applauded the police for their work, and said they are glad the convict is off the streets. 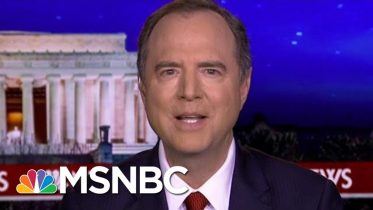 Rep. Adam Schiff, a House impeachment manager, talks with Rachel Maddow about the prospects for witnesses being allowed in the Senate impeachment trial of…