The Antigua and Barbuda Labour Party (ALP), having been elected the government after 1951, boasts a very long history of providing leadership in the Hotel and Tourism Sector of the economy. The ALP has always nurtured and welcomed further hotel development that would result in significant job-creation in Antigua and Barbuda.

The ALP, therefore, lends its support to the Sandals plan to expand the Grand Pineapple Beach Resort. The ALP, however, is adamant that any such development must not include the beachfront land that has been set aside since 1958 for the use and enjoyment of nationals. The United Progressive Party (UPP) regime intends to sell that land, and to make access to the beach near-impossible, the ALP has learned.

For more than two weeks, the ALP leadership has been supporting the vendors who ply their trade on Long Bay. The 25 vendors, relying primarily on the visiting cruise-ship and Veranda Hotel guests, who swim on the beach almost daily, have invested in their well-constructed and brightly painted shops from which they make a living. Those vendors, according to Mr. Harold Lovell, the UPP Minister of Finance, will have to be  relocated to make way for the expansion of the Pineapple Hotel, and the sale of the of beachfront land.

The ALP insists that the beachfront land at Long Bay beach, easily accessed by a public road, and relied upon by thousands of people each year who use the beach for picnicking on holidays, must remain outside of the development plans for the Sandals expansion project. “Long Bay is not for sale!”

ALL are invited to Long Bay to enjoy the beach and the company of each other, as has been the custom for decades, before the beach is sold-off by the UPP regime. 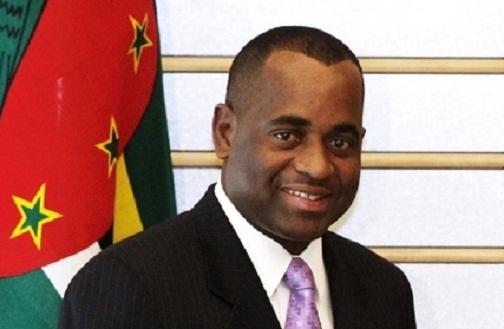 ROSEAU, Dominica (CMC) — The Dominica Government says it will not accept same-sex marriages, insisting the island will not follow other countries in doing so….

US Sends Troops To Mideast After Attack | Morning Joe | MSNBC

‘All Of America Is In [Vindman’s] Debt’: Connolly Reacts To Testimony | MTP Daily | MSNBC