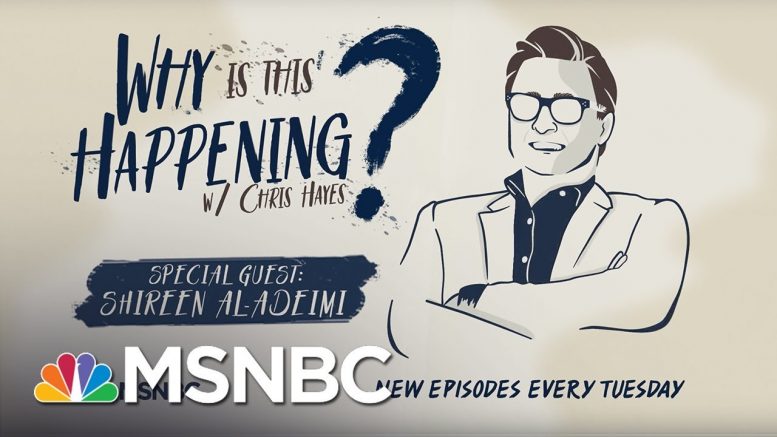 The people of Yemen are experiencing the worst humanitarian crisis on the planet, according to the United Nations. They are devastated by a war that the United States supports. Why is the U.S. involved in a conflict that has left an estimated tens of thousands dead and millions more displaced? Why is the U.S. providing weapons to a coalition that launched an airstrike killing dozens of children? How did Yemen get to this point? Shireen Al-Adeimi has the answers for us, having worked tireless to raise awareness of the civil war in the country she calls home.
» Subscribe to MSNBC:

Joe: This Is About Being True To America’s Greatest Values | Morning Joe | MSNBC 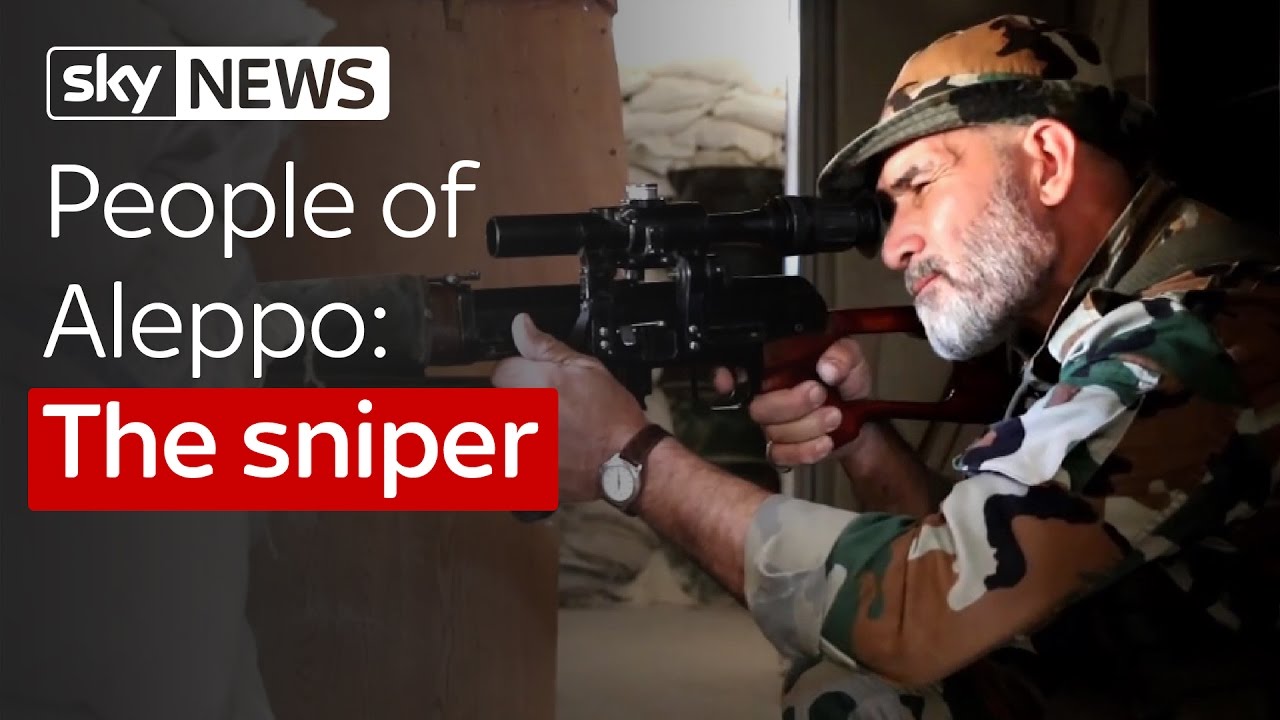 People Of Aleppo: The Sniper

Children in Aleppo call Mohammed 'the grandfather'. He is a sniper who tries to protect them as they go to school SUBSCRIBE to our…

Judge rules McGahn must testify: ‘Presidents are not kings’

Joe: Trump Is Talking To Himself When He Says Impeachment A Hoax | Morning Joe | MSNBC