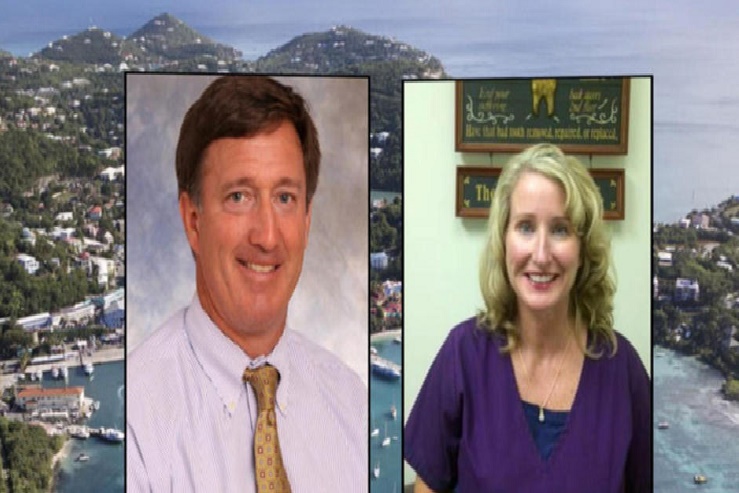 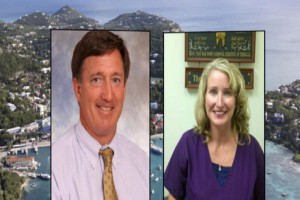 DELAWARE, United States, Monday July 6, 2015 – Three members of a Delaware family who were poisoned by pesticide while vacationing in the United States Virgin Islands four months ago remain in serious condition and are unlikely to recover fully, doctors say.

Stephen Esmond, 49, his wife, Dr Theresa Devine, 48, and their teenage sons, Ryan and Sean, were overcome by fumes from methyl bromide, a highly toxic odourless pesticide, while staying in a luxury rental villa at the Sirenusa resort on the island of St John.

Although banned for residential use in 1984, the substance had been sprayed in an apartment adjacent to the family’s to eradicate indoor bugs, according to the Virgin Islands Daily News.

Describing the poison used by pest control company Terminix as “a toxin to the neuro systems,” Governor Kenneth Mapp said “it has affected this family horribly,” People magazine reported on Friday.

The devastating effects of methyl bromide on the family’s nervous systems have varied.

Ryan, 14, is paralysed from the neck down, has no control of the movement of his limbs or body, but is aware of what has happened.

His brother Sean, 16, is “in and out of a coma,” is without sensation in his limbs and cannot move his body.

The boys’ father Steve, a school principal, is suffering severe paralysis and “must be strapped in to even sit,” according to Mapp.

“For all intents and purposes, the doctors do not expect any significant recovery from their present condition,” Mapp said.

Dr Devine, a dentist, has made the most improvement in her recovery and her condition is described as “good.”

The Esmonds were found by paramedics on March 20, two days after the condo beneath theirs had been sprayed with the pesticide, and were airlifted to a US hospital.

In May, the family’s attorney said that Esmond and Devine were undergoing rehabilitation therapy while their children remained in critical condition.

According to Mapp, the Virgin Islands government will assist the US federal government in pursuing its criminal charges against Terminix International.

The poisoning is also being investigated by the Environmental Protection Agency (EPA), which is working with the Department of Planning and Natural Resources.

The US Justice Department opened a criminal investigation in April, according to filings with the Securities and Exchange Commission.

Address to the Nation – PM Skerrit

Dominica’s Nature Island Challenge 3.0 premieres in the USA and Canada this Saturday August 15 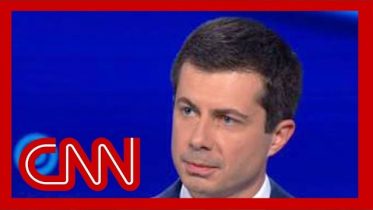