All Antigua Labour Party (ALP) parliamentarians walked out of Parliament at 11:00 am this morning, Wednesday, March 3, 2010, in protest of a decision to disallow the ALP a short period of deferral to study the 30 amendments to the anti-Money Laundering legislation put forward by the ;government. Parliament was reconvened from Thursday, February 11, 2010, three weeks ago, the Speaker of the House remarked; therefore, the authority to discuss the 30 amendments to the Money Laundering Prevention Act was not a new item but a continuation going back three weeks. The amendments were submitted to the ALP parliamentarians on Monday past, or two days ago.

During the twenty minutes that preceded the walk-out by the ALP, the Leader of the Opposition, Hon. Lester Bird, sought to have the Parliament delay the discussion of the amendments to the legislation since the draft of the legislation was submitted to the parliamentarians on Monday, and a report of the Financial Action Task Force (FATF) was recently circulated listing the deficiencies of the Antigua and Barbuda legislation. The Opposition Leader, Hon. Lester Bird, pleaded with the Prime Minister and the Minister of Finance to allow a short delay in the discussion, for a seven-day period, as the rules governing the parliament command.


“This is a travesty of the parliamentary system, and an abuse of the slender majority which the UPP commands at this time,” Mr. Bird told several news organizations seeking comments on the walk-out. “The ALP will not allow our parliamentary system to be degraded and destroyed by the unlawful action of a government whose legitimacy is not established,” Mr. Bird said. “The parliament is not a place where fairness and comity end at the door. Clearly, the ALP does not perceive this important legislation, affecting our off-shore financial services, as a partisan issue. All of Antigua and Barbuda is affected by the outcome,” Mr. Bird concluded. The UPP parliamentarians continued to discuss the amendments without the benefit of the Opposition. 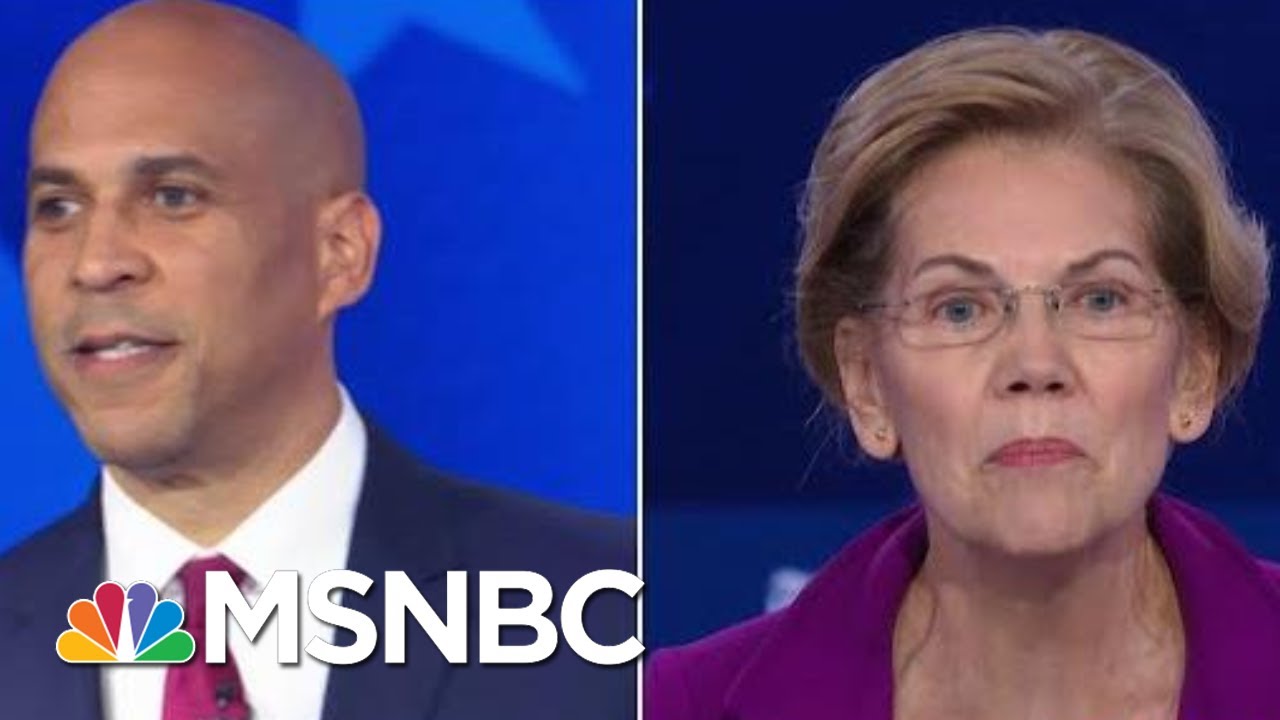