Air Canada will temporarily suspend all direct flights to Beijing and Shanghai from January 30 to February 29, the airline announced Wednesday.

The suspension follows the Government of Canada’s advisory to avoid non-essential travel to mainland China in the midst of the novel coronavirus outbreak, which is believed to have originated in Wuhan.

Flights departing Canada will operate on Wednesday, and the return flights will operate from Beijing and Shanghai on Thursday, January 30.

At this time, the airline operates direct flights to both locations from Toronto, Montreal, and Vancouver.

Customers who are impacted will be notified and offered options, including travel on other carriers where available, or a full refund, the airline says.

As of Wednesday, Canada has seen two confirmed cases of coronavirus, both in Toronto. Those afflicted — a husband and wife in their mid-50s who had recently returned from travels in Wuhan — are recovering.

The Province of Ontario says it currently has 23 cases under investigation.

The first presumptive case of coronavirus in BC was confirmed on Tuesday. Health officials in BC said the patient is in his 40s and regularly travels to China for work. He was in Wuhan last week on a work trip.

Symptoms of the illness include fever, cough, and difficulty breathing, and most cases have been linked to the Huanan Seafood Market (also known as Wuhan South China Seafood City and South China Seafood Wholesale Market), according to the Government of Canada. 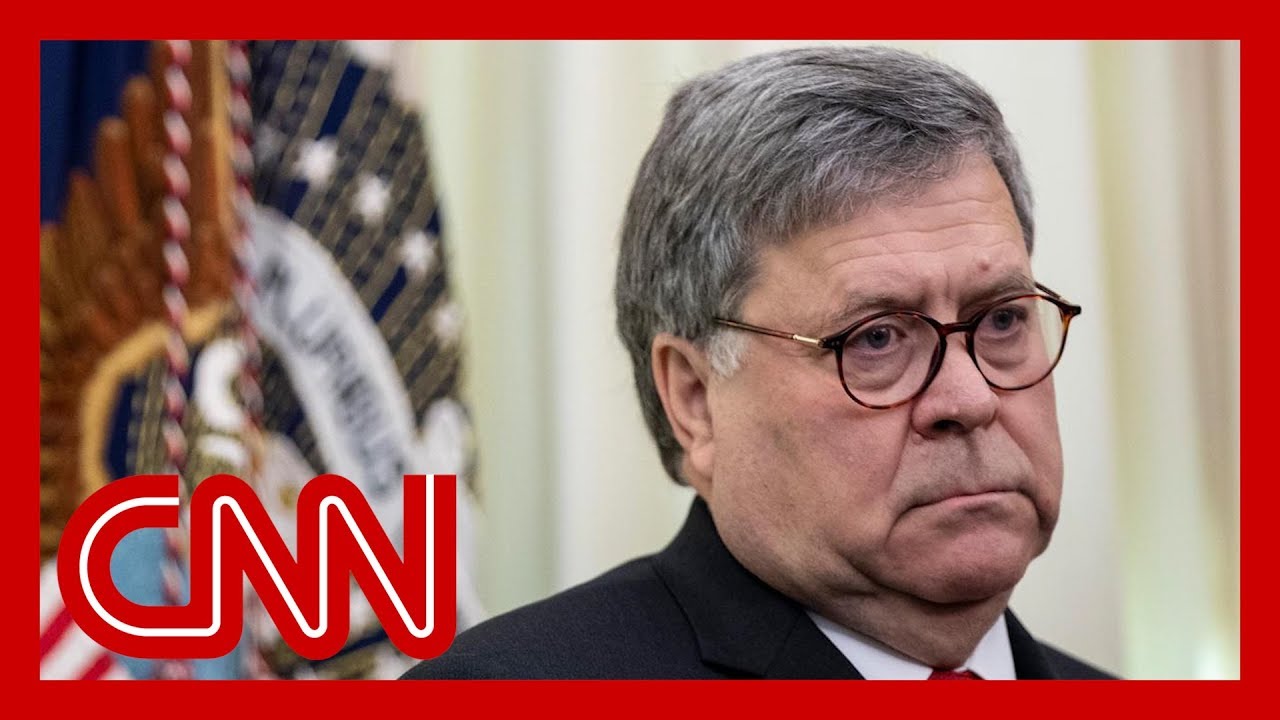 Shamelessness From GOP At A Breathtaking Pace | Morning Joe | MSNBC

Caribbean Rocks NYC with the best of Caribbean entertainment and travel

Elizabeth Warren: Medicare For All Is Cheaper Than Our Current System | MSNBC