Eighty-eight children in Dominican Republic were poisoned on Thursday in Azua city, 160 kilometers south to Santo Domingo, after they ate their breakfast in their school.

This is not the first time that something like this happened in the country. The food is provided by the government and to the moment no authorities have given an explanation about this event.

The children poisoned on Thursday were hospitalized in Taiwan Hospital in Azua city.

Meanwhile, the local press said on Thursday that senator Rafael Calderon regretted the event and said that since the beginning of 2010 hundreds of children have been affected for the food given by the Education Ministry.

The company Lacteos Dominicanos (Ladom), in charge of supplying the poisoned milk, announced on Thursday the suspension of the program, till the security organizations finish the investigations.

However, Education Minister Melanio Paredes warned the company with carrying out legal actions if it stops supplying the milk.

The program began in 1992, and since then more than 2,000 children have been poisoned. 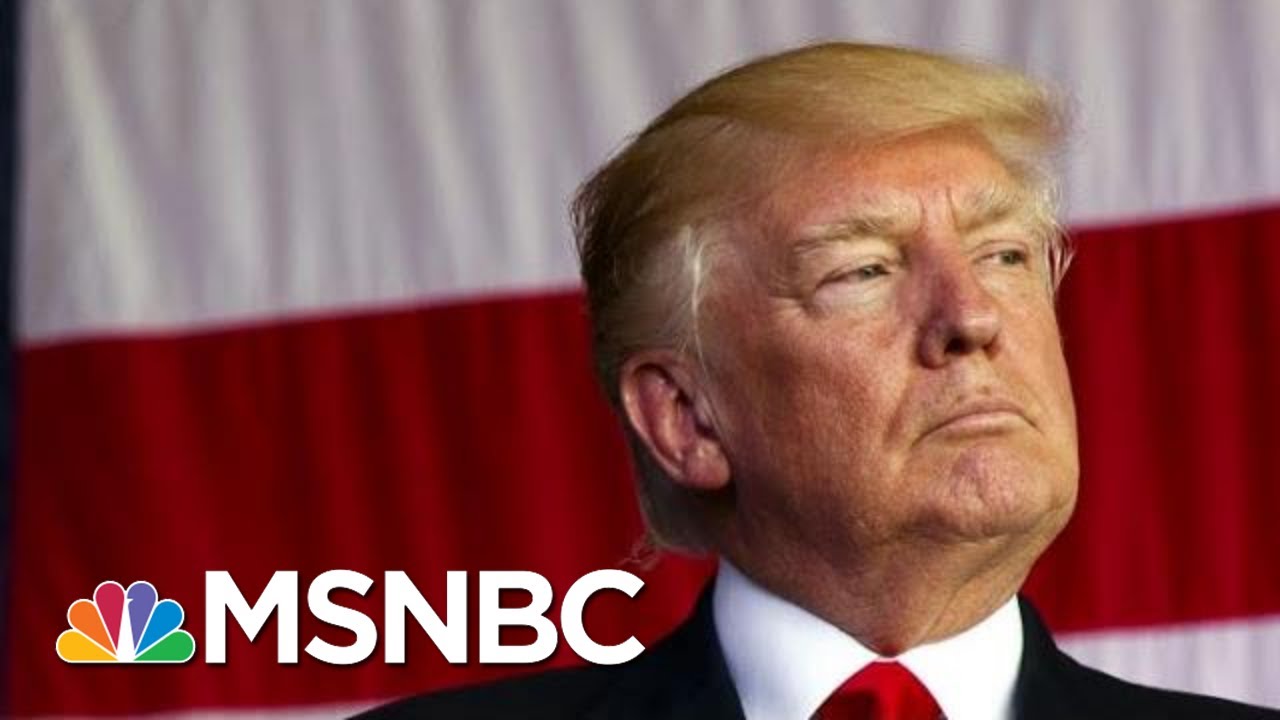 Trump Nightmare: Could Impeachment Evidence Turn GOP Against Him Like Nixon? | MSNBC

A key feature of Watergate is how Impeachment evidence ultimately turned Americans – across the spectrum – against Pres. Nixon, with Republican support falling…