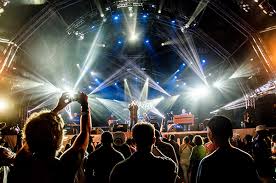 Minister of Tourism, Lindsay Grant, said he is excited about the 2015 edition of the Festival, which has become one of the most anticipated events in the Caribbean’s calendar of events.

“The St. Kitts Music Festival has grown over the years into a unique event that showcases international music stars alongside rising local and Caribbean acts,” Minister Grant said. “Promotion of the Festival has started in our various markets to encourage visitors to follow their hearts to St. Kitts, to enjoy one of the most diversified musical weekends in the Caribbean.”

Minister Grant also pointed out that visitors attending the Festival can stay on to revel in the ‘Biggest Party in Sport,’ which is the Caribbean Premier League. With the destination being awarded the newest cricket franchise in the CPL – the St. Kitts-Nevis Patriots – St. Kitts will host all six neutral games in the CPL in July.

The historic Warner Park Stadium is also home to the St. Kitts Music Festival, which is now in its nineteenth consecutive year.

Be the first to comment on "St. Kitts Prepares to Sizzle for 2015 St. Kitts Music Festival" 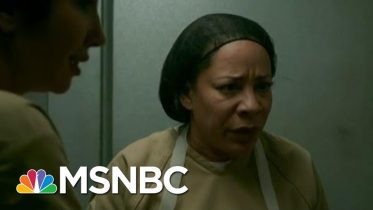